/əʊ/ is a diphthong vowel sound that starts in a central unrounded position /ə/, and moves to a more rounded back position /ʊ/:

As you can see, /əʊ/ has several spellings in written English, most containing the letter ‘o’. But the sound also appears in a few fancy imported French words that are spelt without ‘o’:

and everyone’s favourite dessert when all the cake has run out:

There are a number of homographs (same spelling with different pronunciation) with OW that can confuse English pronunciation learners. One of the words is pronounced with /əʊ/ and the other with /aʊ/: 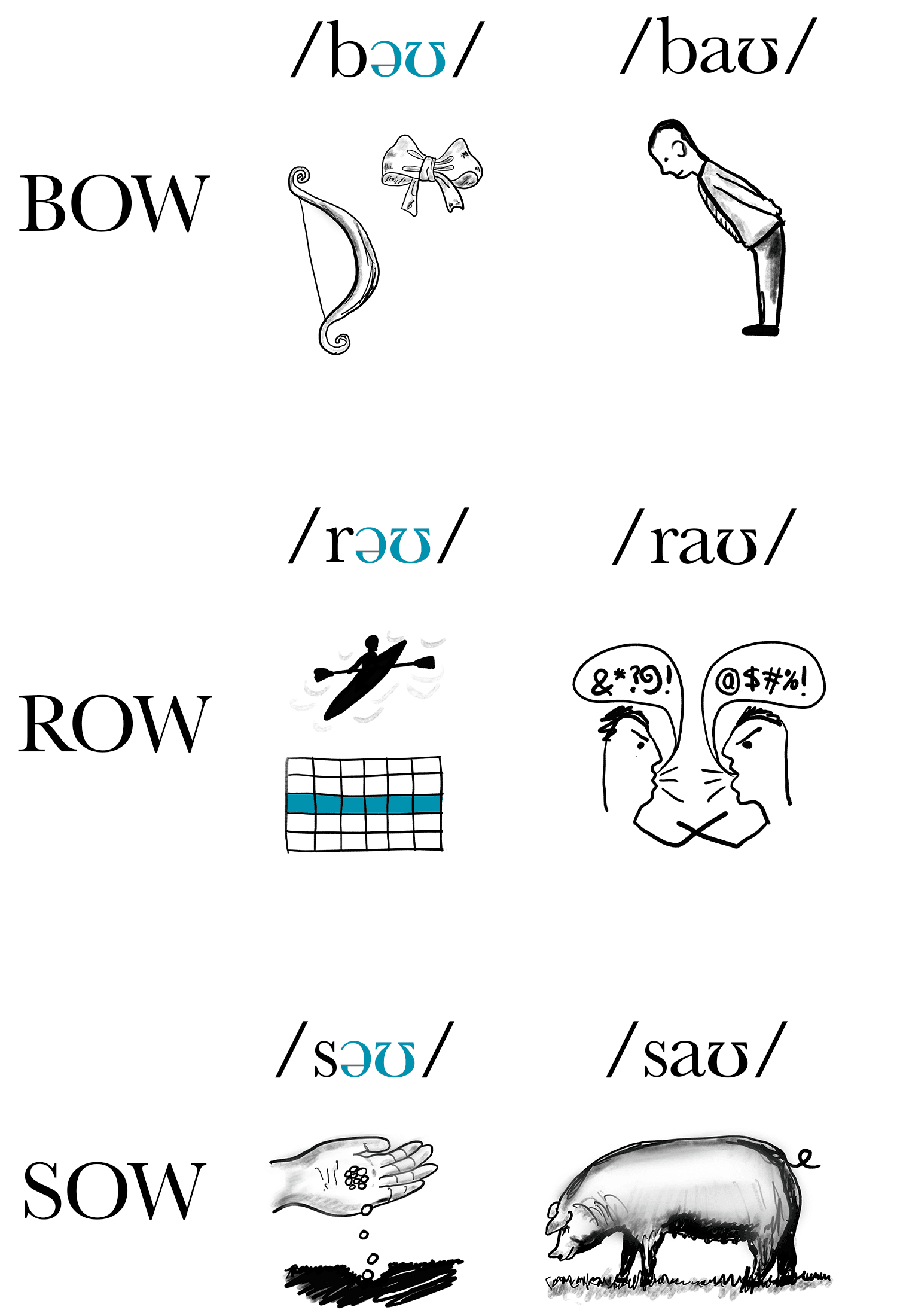 The pronunciation of /əʊ/ changes significantly in different areas of the British Isles. Using the sentence “I don’t know if I can go“ as the example, let’s take a quick tour: 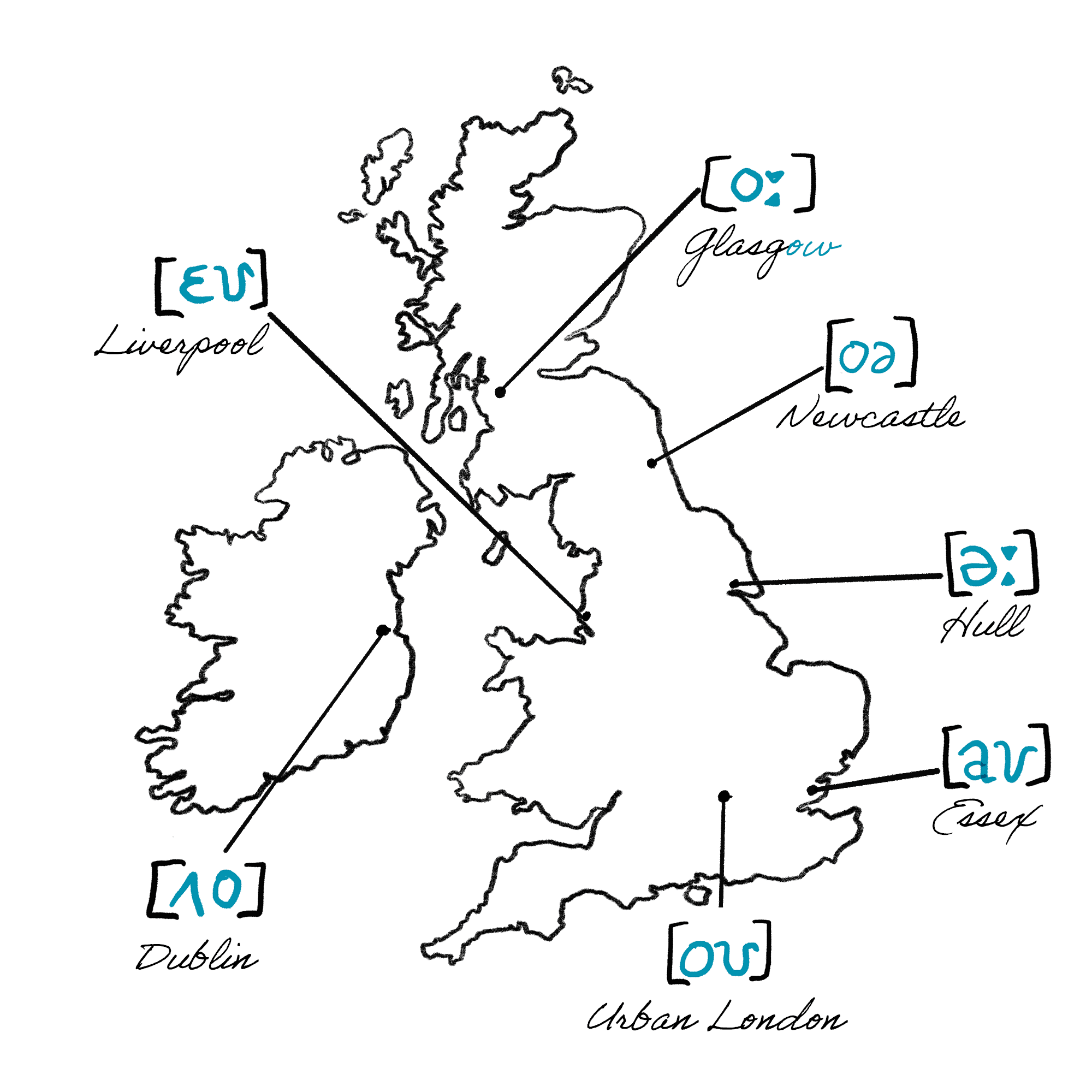 NOTE: you’ll hear many variations of /əʊ/ in every region.

Old fashioned posh speakers who speak something similar to the Queen’s English tend to say [ɛʊ]:

In modern GB English, /əʊ/ is normally pronounced [ɒʊ] if the next sound is dark l ([ɫ]), compare:

1) Many learners instinctively start the sound with rounded lips because the ‘o’ in the spelling might indicate this. It’s important to start in a central position with unrounded lips /ə/.

2) The range of spellings and shared spellings can make the sound difficult to spot, compare: 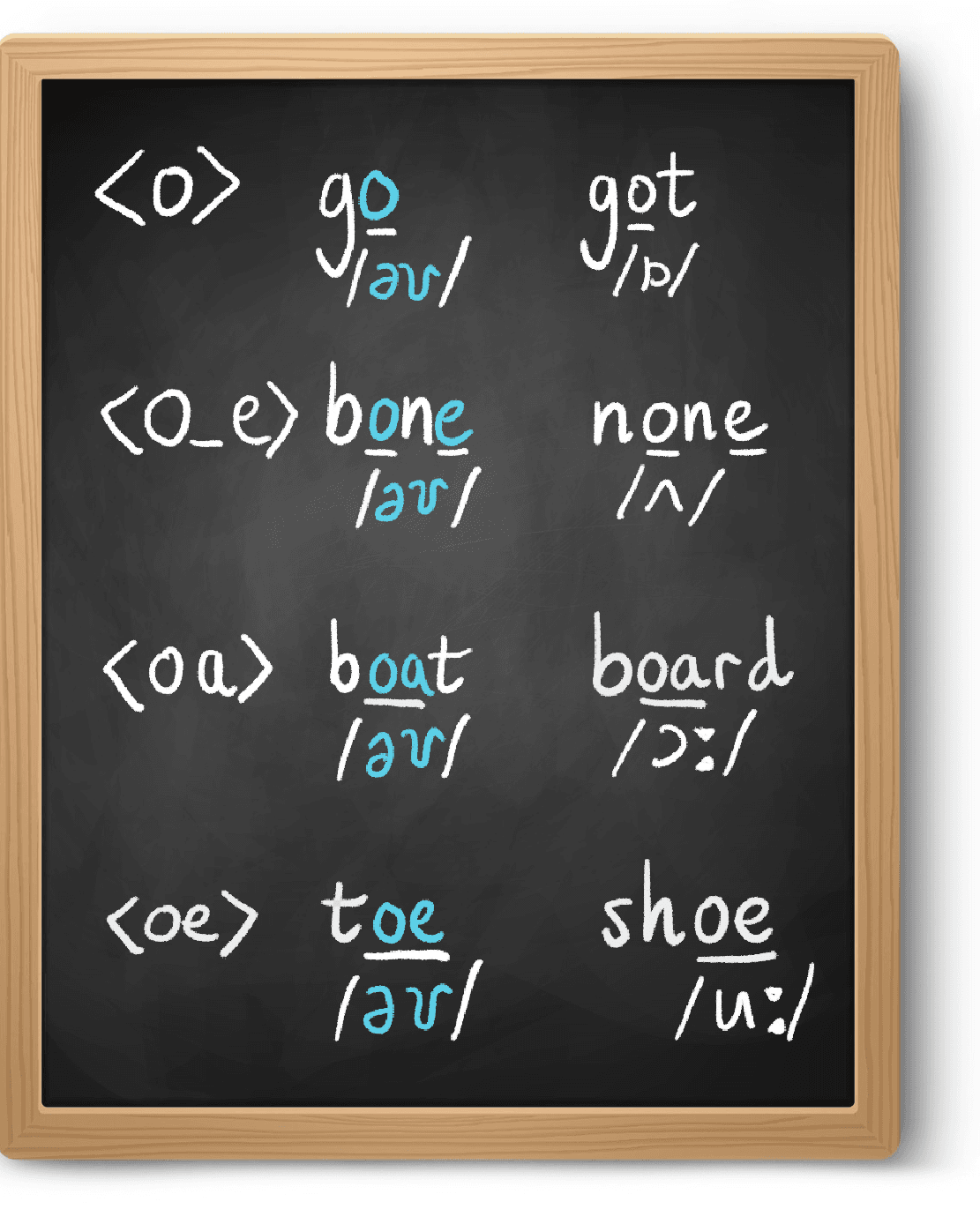 But the great thing about /əʊ/ is that there are so many variations of it – you are almost certainly going to hit one of them each time, so if consistency isn’t your aim, the best advice we can give is to 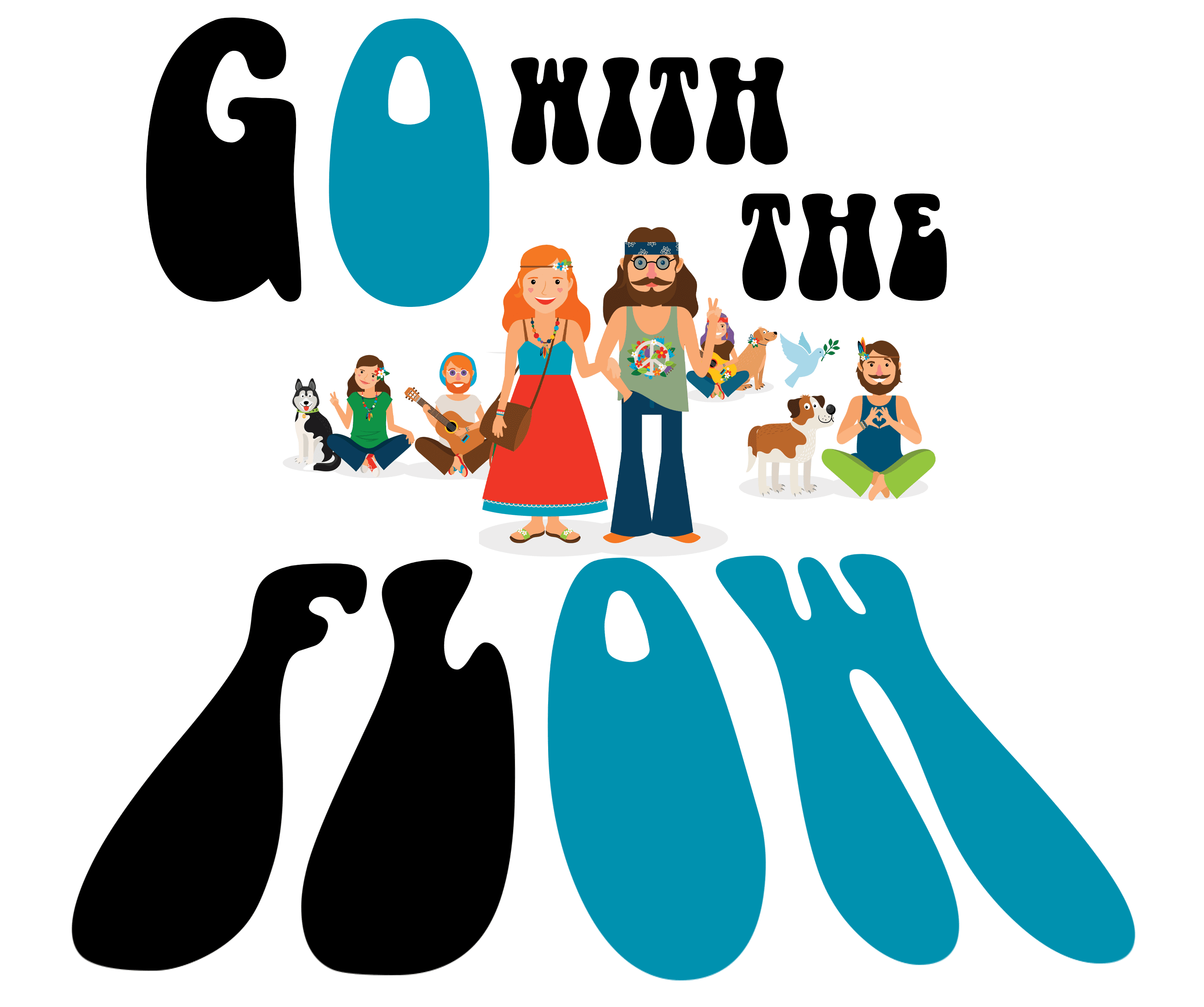