Tap or click on the sounds to hear their pronunciation and see the mouth positions.

British English used in dictionaries has a standard set of 44 sounds, these are called phonemes.

On the Pronunciation Studio chart, we have two additional sounds (45 and 46) which are alternative versions of phonemes and are known as allophones (more on these below).

For a detailed introduction to the IPA chart’s sounds, mouth positions, phonetic alphabet and voicing, follow the free introduction chapter to The Sound of English:

INTRODUCTION (The Sounds of English)

You have probably noticed that different dictionaries sometimes have different transcriptions for the same word. This is because there is no universally agreed set of symbols for English IPA.

For example, the word SAID might be /sɛd/ in one dictionary and /sed/ in another, so the vowel sound has a different symbol in each transcription. It is important to remember that the sound is the same, it is simply a different choice of symbol for that phoneme by the publisher of the dictionary.

This can be confusing for learners, but fortunately, most phonemes are identical across all dictionaries. The variations mainly occur on 5 vowel sounds. To illustrate the variations, we will use the OED (Oxford English Dictionary) and the Cambridge Dictionary IPA charts, as no major publisher will vary from these: 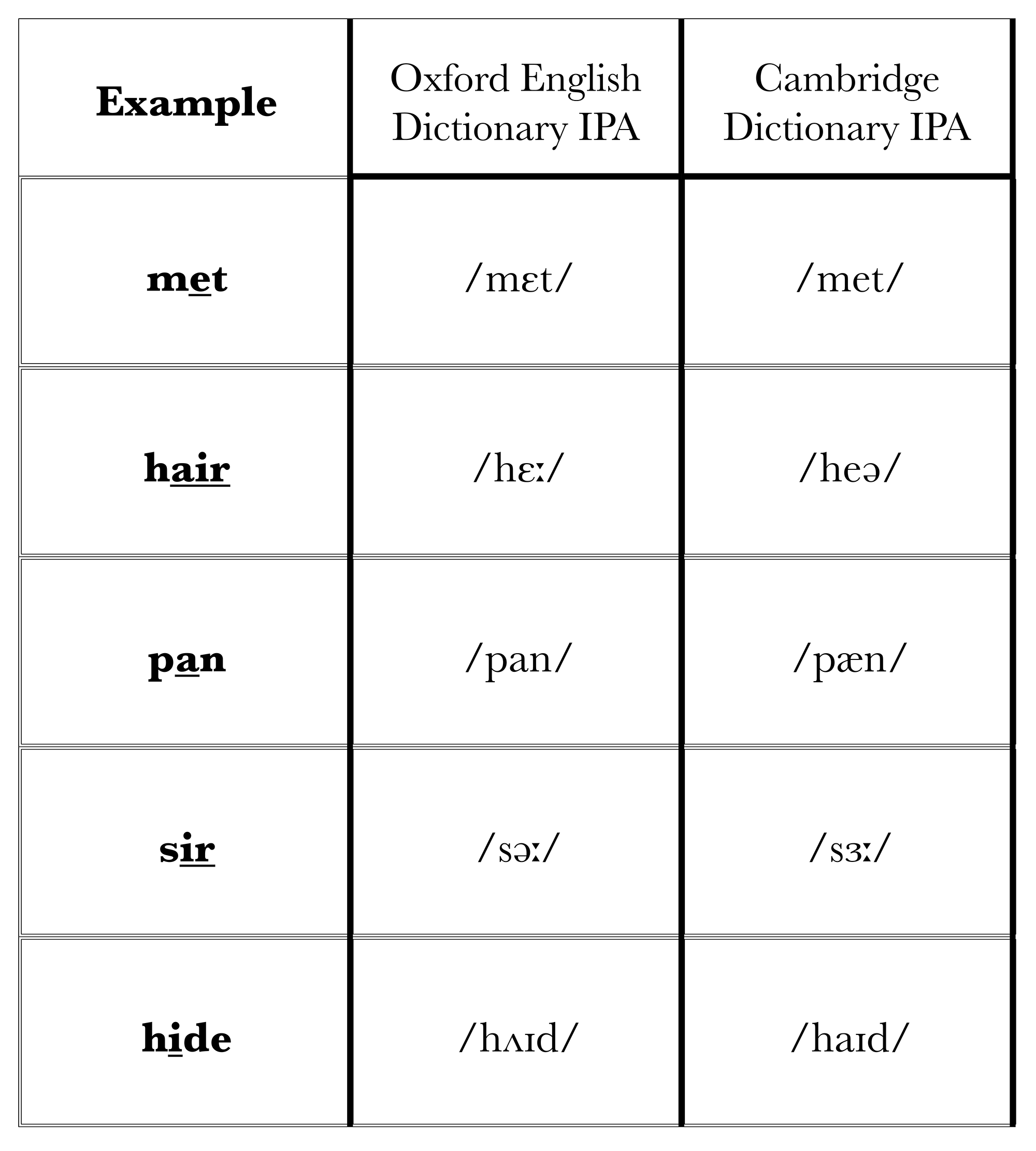 As you can see, the Pronunciation Studio IPA chart follows the OED model. There is no clear advantage to using one or the other, but it is useful for learners to be aware of the different versions.

A standard British English chart has 44 sounds, but we’ve seen that the Pronunciation Studio chart has 2 extra sounds: 45 [ʔ] and 46 [ɫ]. These are not phonemes, they are allophones meaning a variation of a sound:

45. [ʔ]If you hear a native English speaker say WITNESS, they probably will not pronounce a standard /t/, it will be [ʔ] instead. Although this sound is associated with regional accents such as cockney, it is widely used in standard pronunciation (including the Queen’s English).

There are many allophones in English, all sounds have variations, so why have we included these on the chart and not all the others?

Simply because these are the two allophones that learners encounter most often as they learn English  pronunciation. So on our pronunciation courses and in our course book, we give these 2 sounds the same amount of focus as each of the 44 phonemes. 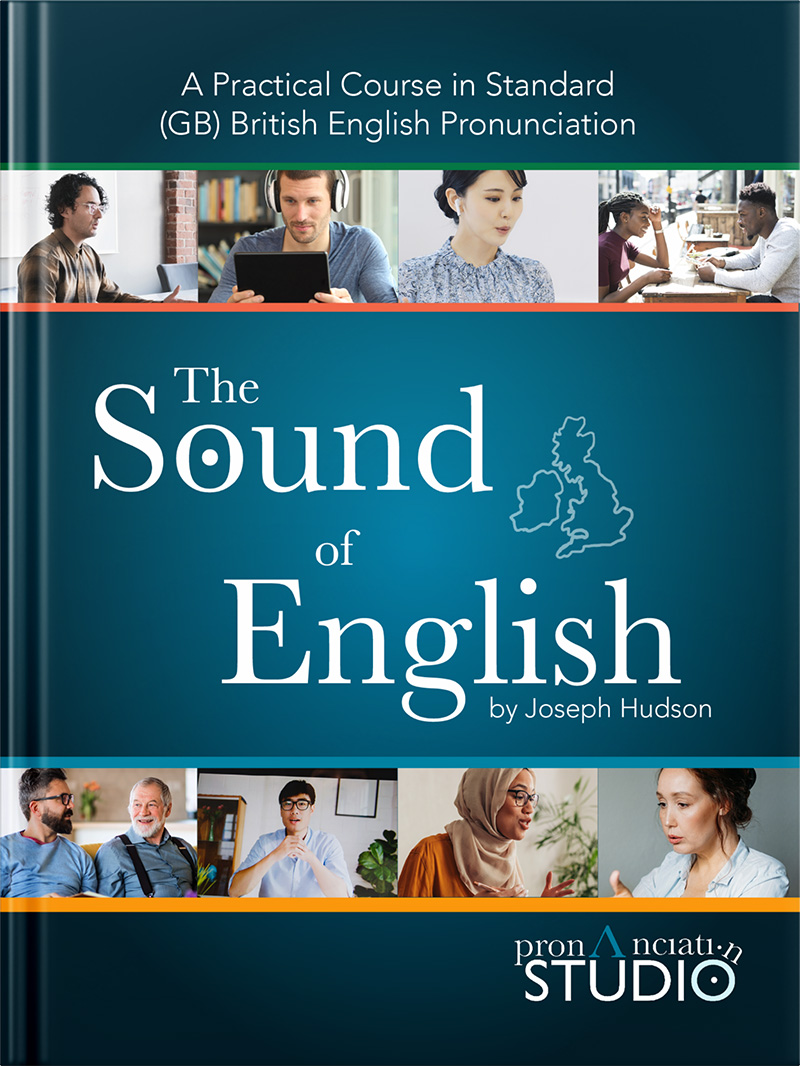