/ʌ/ is a short vowel sound pronounced with the jaw mid to open, the tongue central or slightly back, and the lips relaxed: 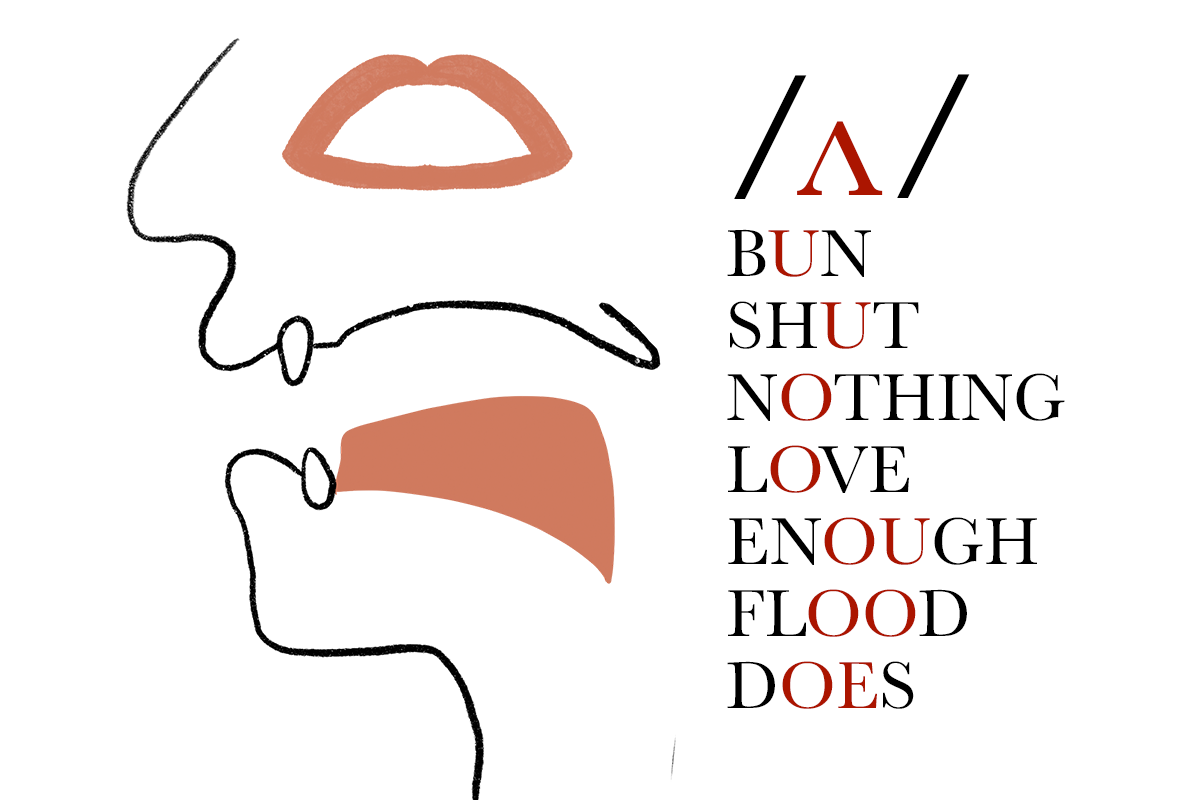 As you can see from the examples, /ʌ/ is normally spelt with ‘u’, ‘o’ or a combination of these. The symbol /ʌ/ does not appear in the Roman alphabet, so in phonics UH is generally used to represent the sound.

Owing to the different spellings that produce /ʌ/, some words sound identical but are written differently (homophones): 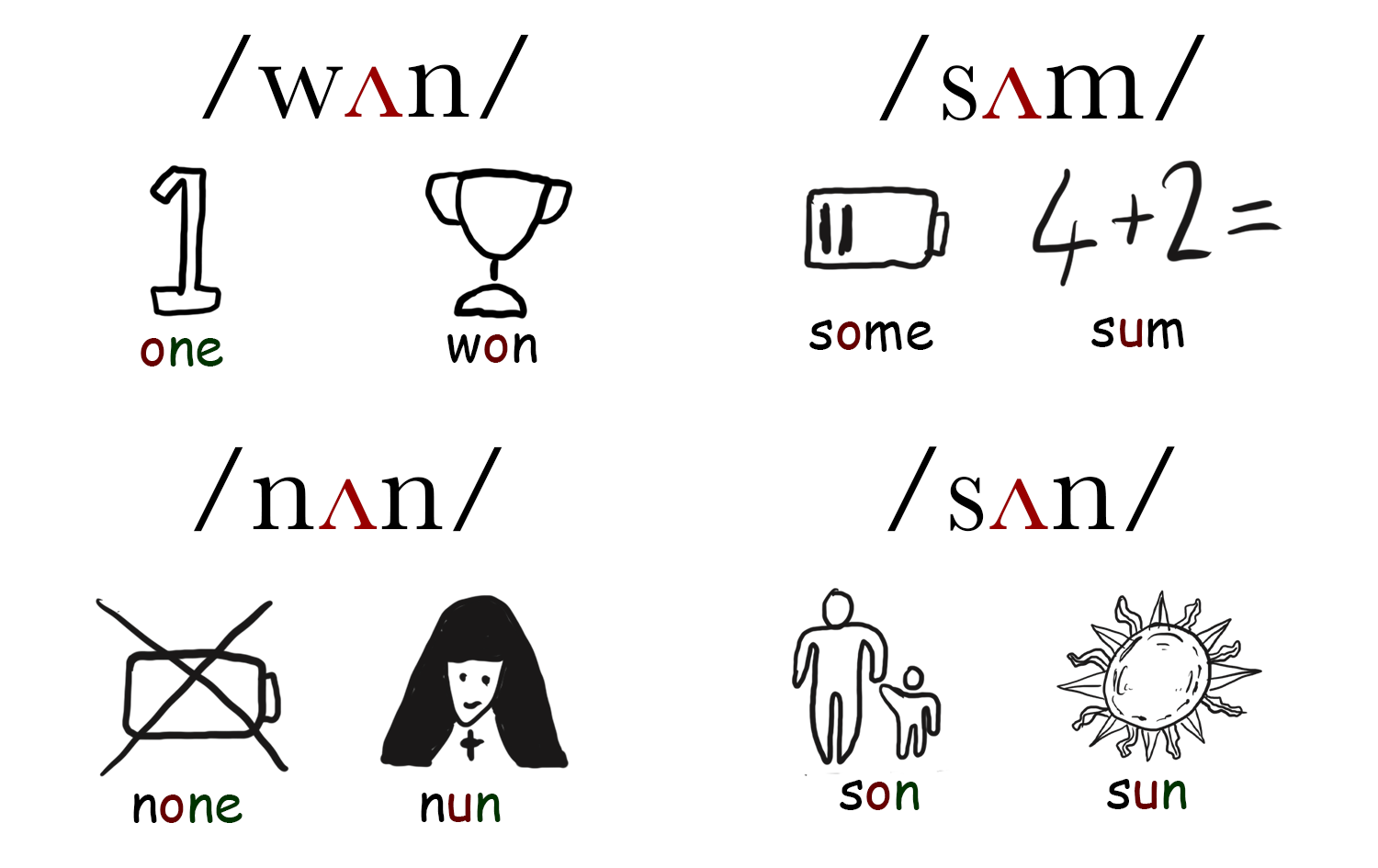 The dual spelling of /ʌ/ with ‘o’ and ‘u’ has led to the appearance of a few homophone abbreviations in colloquial English:

You can hear this split in the following sentence in three northern accents (Yorkshire, Scouse & Geordie), and then in the same sentence in a southern accent containing /ʌ/: 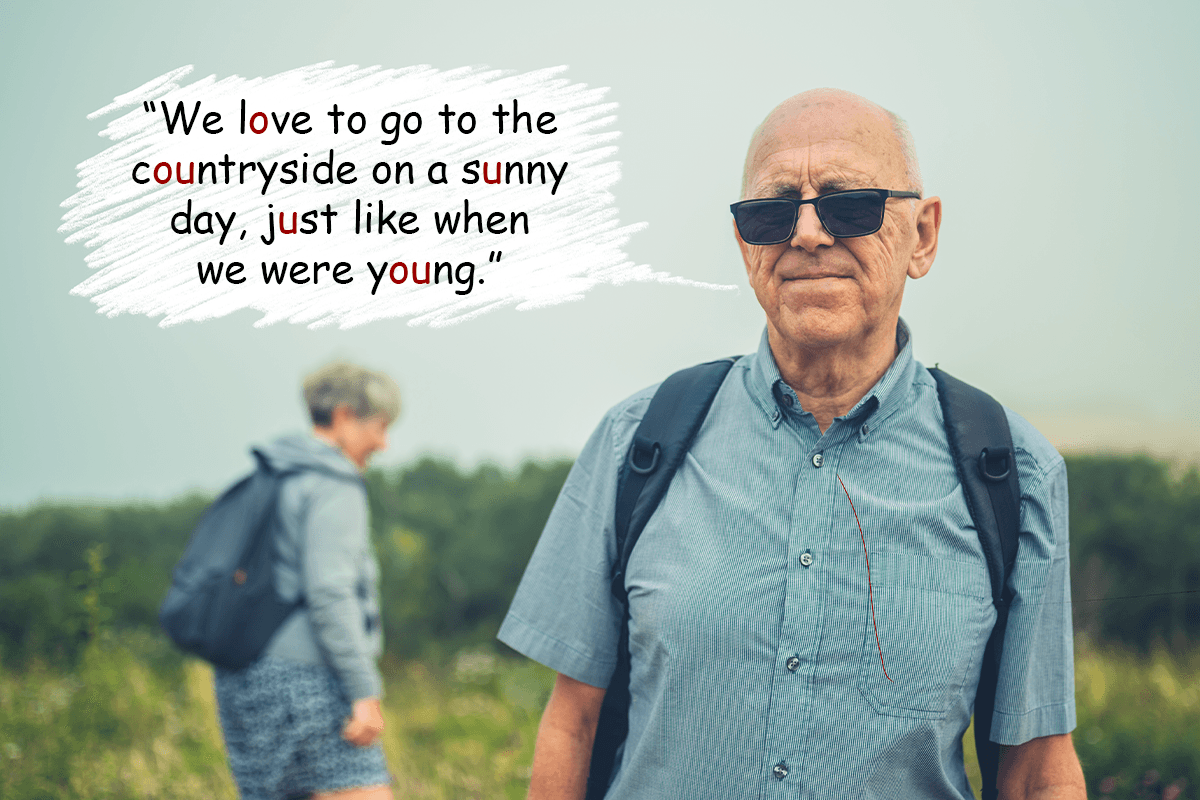 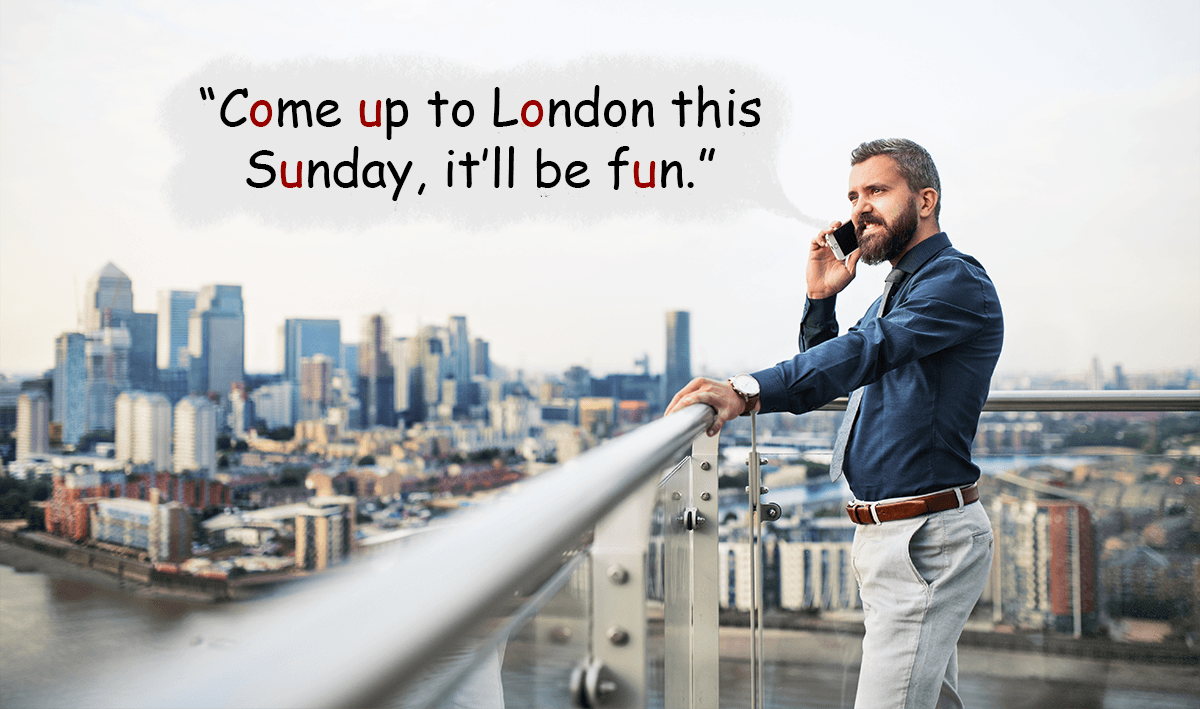 /ʌ/ is found in several very common exclamations, which are normally imitated in spelling with the letters ‘uh’: 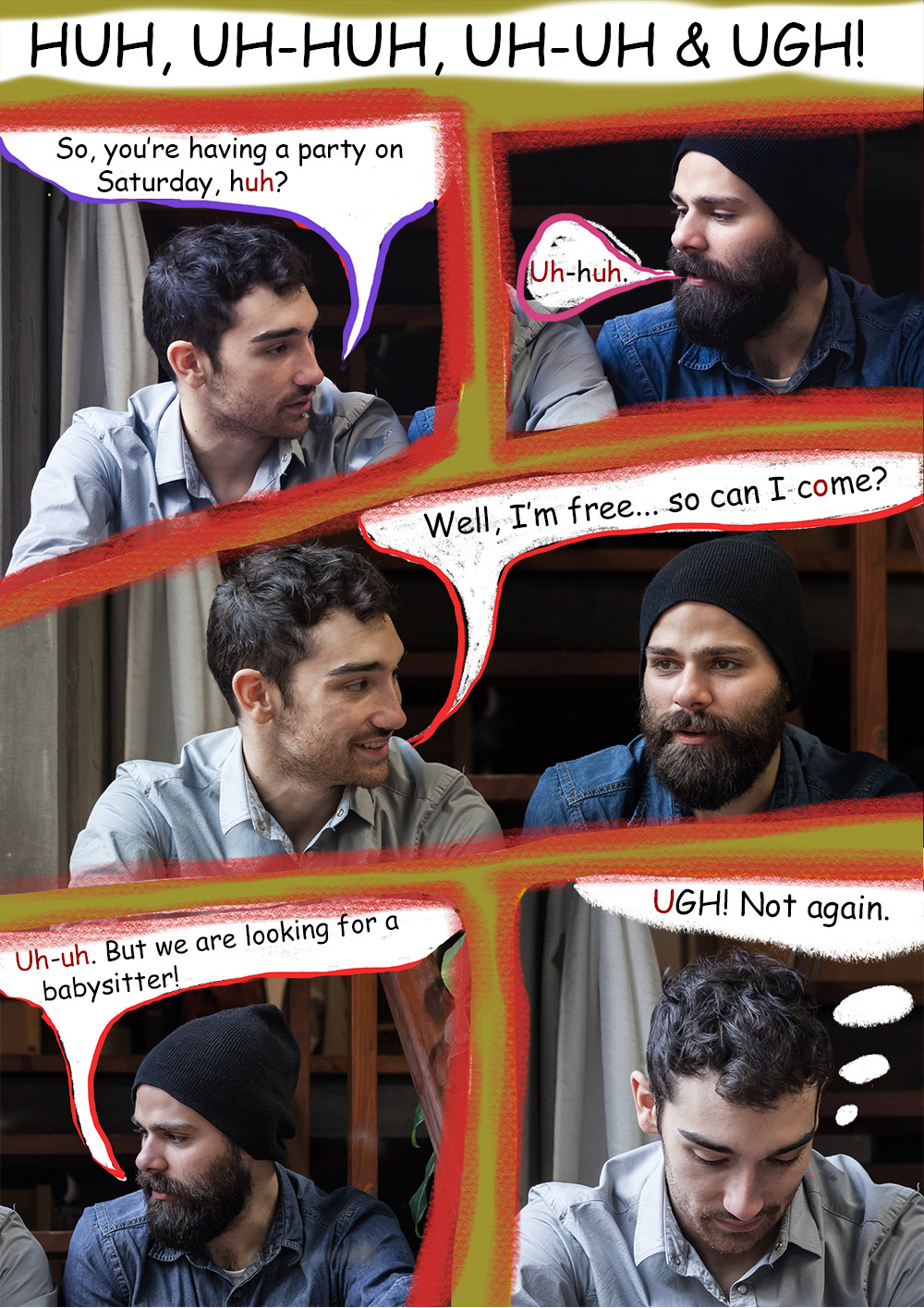 /ʌ/is one of the more difficult vowel sounds for many second language learners of English to acquire. There are two reasons for this, and these indicate the areas to focus on when learning the sound: