with the same short /a/ sound:

or they might pronounce the second word with a long /ɑː/ sound:

If they use the long /ɑː/ they have what is known as the TRAP-BATH split, and this applies to most speakers from the southern half of England.

The split is found in many very common words like: GLASS, CAST, ENHANCE and PATH. It only happens in words that are spelt with an ‘a’ which appears before one of the following consonant sounds or clusters:

But it doesn’t happen to all words with these spellings. For example, all speakers would use the short /a/ in CRASS, ANT, FINANCE and many other words, so there is no definitive rule for when the split occurs. This inconsistency makes it one of the harder aspects to master in regional accent training.

There are also some words that are in between, speakers with the TRAP-BATH split might use the short /a/ or the long /ɑː/ or even mix it up a bit when pronouncing GLASGOW, IRAN, IRAQ, SUDAN and

This variation also applies to the following word groups:

The split appeared in southern English pronunciation in the mid-17th century and it’s not clear why it affected some words and not others, though there is a clear tendency for it to appear in shorter and more commonly used words. 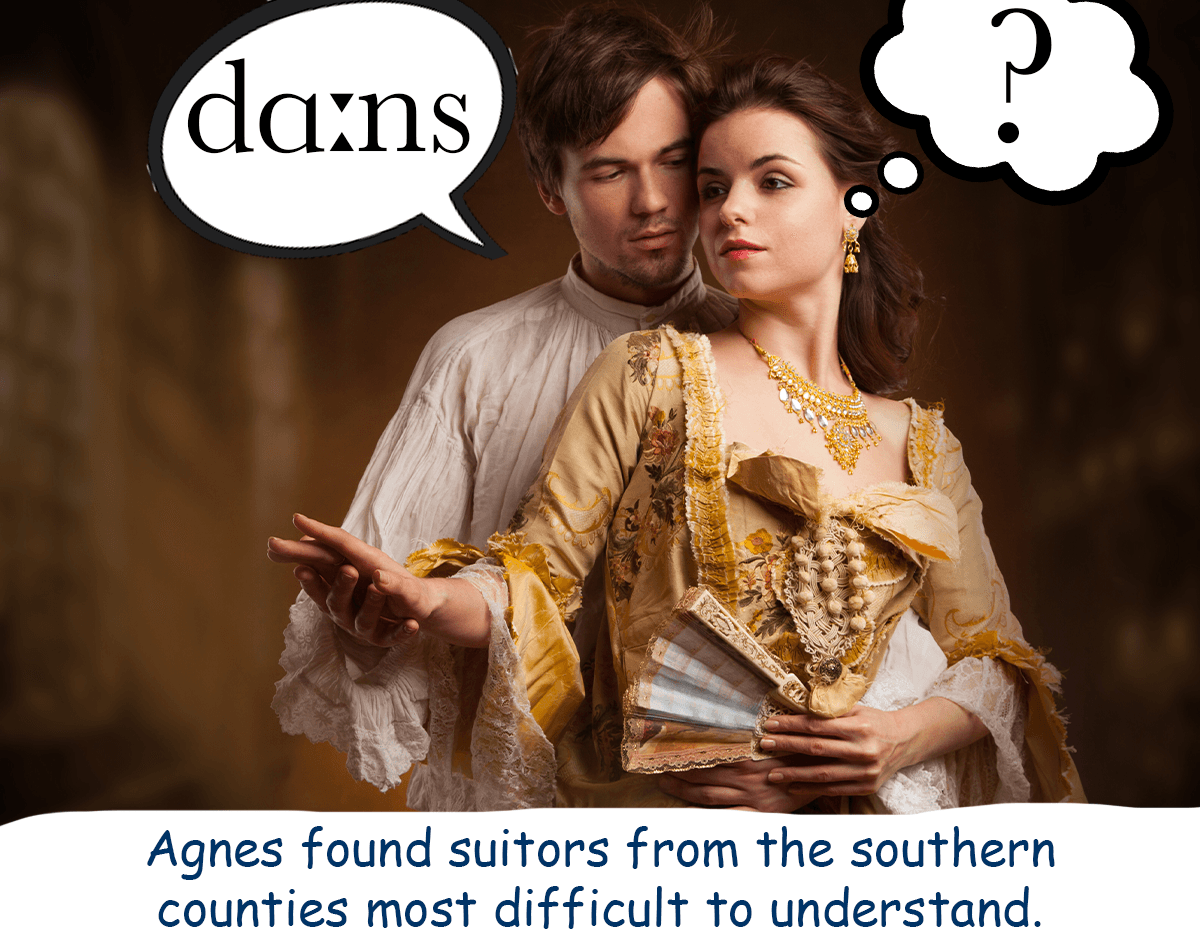 In England there is a line across the Midlands that generally indicates that those below it have the TRAP-BATH split, and those above it do not. Around the line there is what is sometimes referred to as a ‘pronunciation fudge’, a mixture of those with the split, those without the split, and those that change from one sentence to the next. It’s not normally found in other areas in the British Isles or North America, though the split is widely heard in the Southern Hemisphere – Australia, New Zealand and South Africa.

For practice, see our list of common words with the TRAP-BATH split.

This article uses English IPA symbols – learn each of them with pronunciation notes, diagrams and audio in Pronunciation Studio’s free Starter Pack.