Scouse is one of the most distinctive regional accents in England, with unique sound variations and a melody all of its own. In today’s lesson, we’ll learn the key features of Scouse: its consonants, vowels and intonation, and how they differ from other English accents.

In the audio, the colours indicate the following:

/t/ is pronounced with /s/ to make an affricate [t͡s] in Scouse: TEA, TALK, PART, WITTY.

“Time is taking its toll on Terry.”

When /k/ appears in the end of a syllable in Scouse, it can be pronounced as a fricative [x] KICK, ROCK, BACKGROUND, BLOKE.

When you say a Scouse ‘r’ it’s pronounced as a voiced tap [ɾ] RING, ARROW, FERRY, RIVAL – the tongue-tip touches the roof of the mouth behind the teeth very quickly:

“It’s rubbish! And very wrong of Rachel to write that.”

The ‘th’ sounds can be pronounced as a dental [t̪] and [d̪] in Scouse,: THINK, THEATRE, THOSE, BOTHER instead of dental fricatives /θ/ and /ð/:

“I think that’s their brother.”

The clearest feature of Scouse vowel sounds is the front tongue position in BIT, SIR, NO, BAR and WHY. As with other northern accents, there’s no /ʌ/ – so LOVE is made with /ʊ/, and words like BATH have a short /a/. Here are the details:

The vowel sound in BIRD is made with the tongue further forward and the lips a bit rounded in Scouse [œː]: SHIRT, SIR, TURN, WORLD.

“Bernard was the first person to learn the words.”

In Scouse the long open vowel sound is made with the tongue forward [aː] in HARD, CAR, FATHER, PALM:

“Half of the party were in the bar.”

“Don’t you know the road to Dover?”

In Scouse, this diphthong starts at the front of the mouth FLY, BUY, TIGHT, though if the word ends in a voiced consonant it can also be pronounced [aː] MINE, SIDE, TIMING.

“Try reciting this in time.”

The vowel sound in BIT, WITH, BUSY is made with the tongue further forward in Scouse. It’s a subtle difference from GB, but it’s a very common vowel sound, so it’s pretty noticeable:

In words ending with the long vowel sounds /iː/ or /uː/, the sound starts with an [ɪ]: BEE, FLEE, NEW, TRUE. This also occurs before /l/, so LIVERPOOL has a distinctive [ɪu] sound in the last syllable.

“It’s free to see the new zoo in Liverpool.” 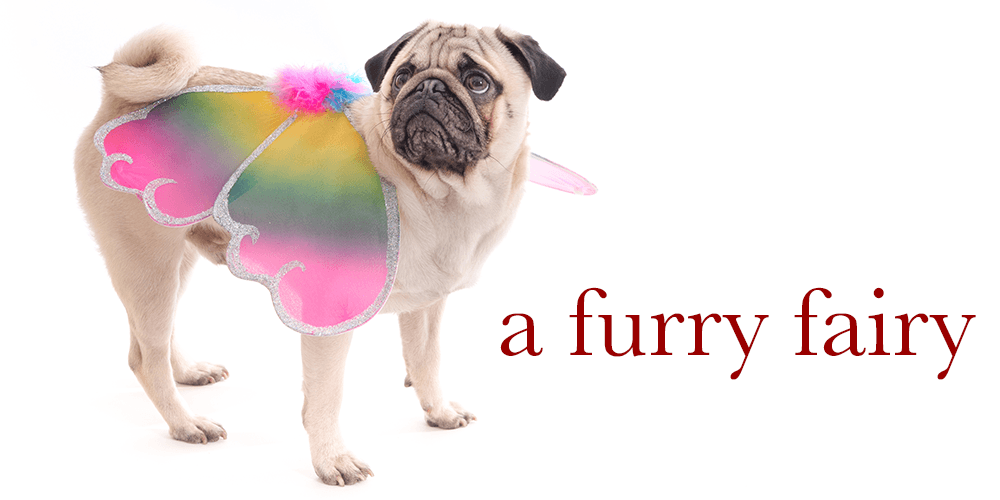 Scouse intonation is clearly different from both GB and other Northern accents. As with many regions, it has more rising tones than GB:

But the really distinct feature is the Scouse melody which has a wide pitch range and a lot of high, flat tones after the main stresses.

This article uses English IPA symbols – learn each of them with pronunciation notes, diagrams and audio in Pronunciation Studio’s free Starter Pack.