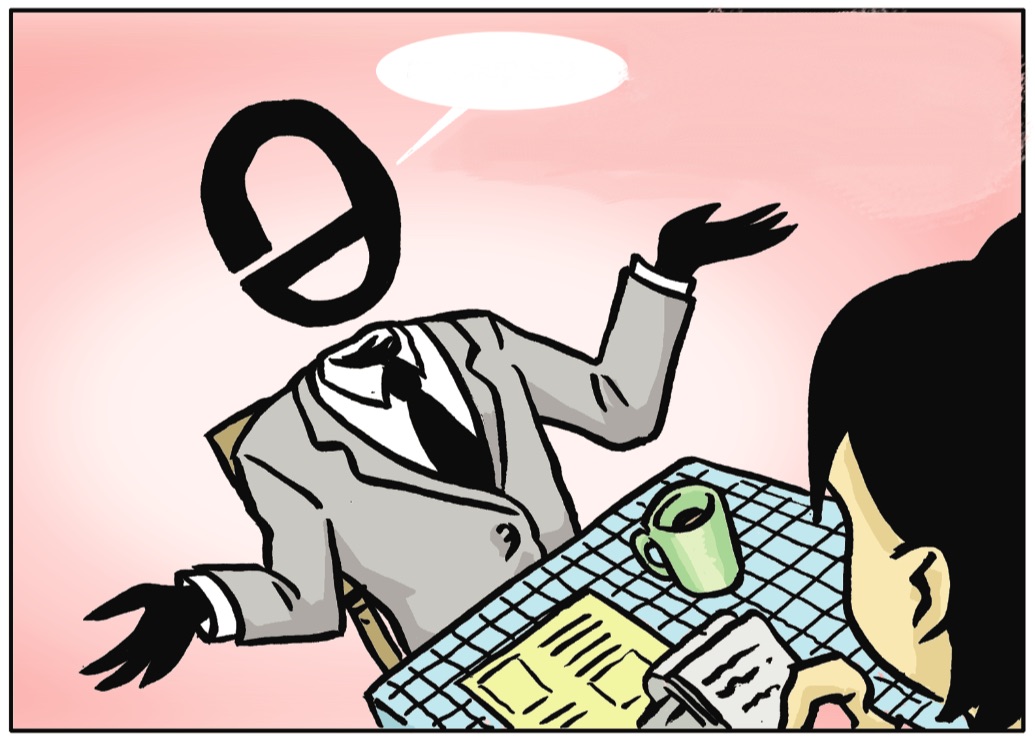 The schwa sound /ə/ is the most common vowel sound in English; about one in three vowels a native speaker pronounces. It has a neutral mouth position, it only appears on unstressed syllables, and it can be spelt with any vowel letter. All the schwas in this lesson are in red, so let’s commence.

How to Pronounce a Schwa Sound

The mouth position for /ə/ is neutral – the lips are relaxed, not rounded, the jaw is roughly half way open, and the tongue is flat, not forward or back. It is very similar to the long thinking vowel sound /ɜː/ as in BIRD, but it is always weak, so it’s short and soft. Have a go:

The schwa is found in unstressed syllables of content words: MACHINE, SOLDIER, CORRUPT, PURSUE, and you’ll notice that on these syllables, the spelling is any of a, e, o, u, making it hard to spot a schwa on spelling alone. It helps to know where the stress in the word is – a schwa is never on the stressed syllable – listen again:

The schwa is also found in little function words like ‘to’, ‘for’, ‘can’ and ‘some’. Though you’ll notice that I didn’t use a schwa when I pronounced them just now. This is because the schwa will only be used when the words are in connected speech:

A Third of all Vowel Sounds

/ə/ appears roughly once in every three vowel sounds a native GB English speaker makes. If you think of any word with three or more syllables, you’ll probably find a schwa in it somewhere…. amazing. If you happen to think of any intriguing words with three or more syllables that don’t contain a schwa, please post them in the comments section below.

The schwa doesn’t change an awful lot in different English accents, though you might find slightly fewer up North in content words like ACCENT – which could be ACCENT in the South. Posh speakers might make a more open schwa if it’s at the end: PAINTER, SOFA. Cockney speakers do the same: WATER, CHINA.

In some word endings containing the sounds /m,n,l/ like FATHOM, PASSION or LITTLE, the schwa sound can be omitted, leaving a syllable without a vowel sound – known as a syllabic consonant. Omitting a schwa also tends to happen before /r/ in words like CAMERA, DICTIONARY and HISTORY, which would be /ˈkamərə/, /ˈdɪkʃənəri/, and /ˈhɪstəri/ in slower speech. In all of the above examples, the option of removing the schwa is normally shown in dictionaries with brackets:

When a word ends in a schwa sound and the following word begins with any vowel sound, most GB speakers will join the words with /r/: MOTHER_AND SON, FURTHER_AWAY, this is known as ‘linking r’. This will even occur where there is no ‘r’ in the spelling: BANANA_AND APPLE, ANNA_EDWARDS.

It seems that the schwa is invading more and more words, so KIND OF becomes /kənəv/ as in “It’s kind of cool” and LET’S GET becomes /ləsgət/ as in “Let’s get ready!”. 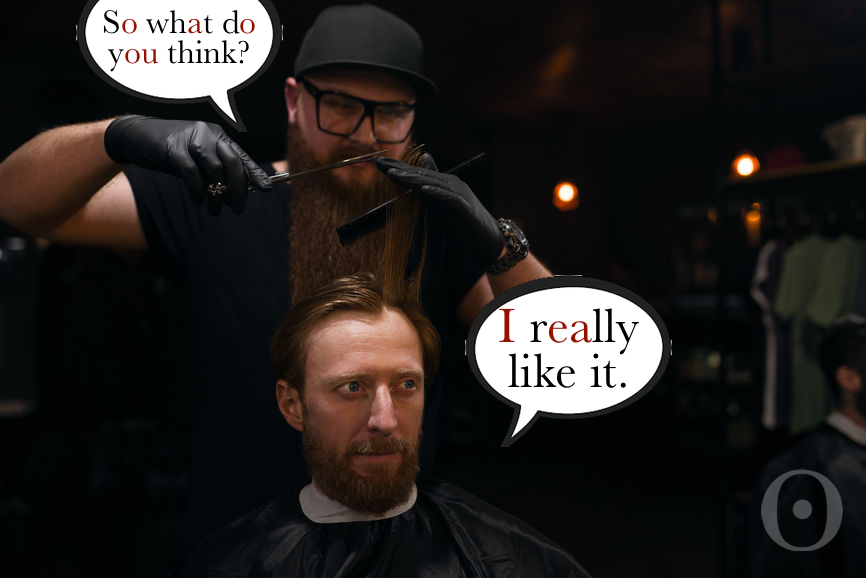 If you’ve got this far in the lesson, you’ll know by now that the schwa is pretty ubiquitous. So it’s important to know where, when and how to pronounce it both for accurate pronunciation and correct stress. If you want some practice, try reading this article with a schwa in all the right places!