Ebook
The Glottal What? A Pronunciation Guide to the Glottal Stop

The Gloʔal Whaʔ – A Pronunciation Guide to the Glottal Stop.

The glottal stop is a very common sound in British English; you’ve definitely heard it even if you haven’t heard of it. How often a native speaker uses it depends on their accent and how fast they are speaking. All the glottal stops in this article are in red, so let’s make a start, then.

How to Pronounce a Glottal Stop [ʔ]

A glottal stop is made by closing the flow of air in the throat (glottis). Effectively, it is a short pause with no air being released at all, so it’s easiest to hear it within words:

You’ll hear from these examples that the glottal stop tends to appear where there is a /t/, though it is also possible as /p/ and /k/ – it largely depends on the accent of the speaker.

When to Pronounce a Glottal Stop

A glottal stop is often pronounced in standard GB English when /t/ ends a syllable and the next sound is a consonant:

This happens in words and between them:

it was   that thing   cat flap   right side   shot stopper

GB English speakers may also use a glottal stop for /p/ and /k/ if the next sound is made in the same place of the mouth:

It should be noted though, for all the examples above, that when a speaker is producing very clear, slow speech, the glottal stop might not be used:

Possibly the most notable feature of the glottal stop is the inconsistent way native speakers use it. It is difficult to give a rule for any particular accent because everybody from Cockneys in East London to the Royal Family in Buckingham Palace will use it differently and a little bit randomly in their speech.

Cockney speakers love glottal stops, they use them for /t/, /p/ and /k/:

Note that in cockney the glottal stop is used before unstressed vowel sounds – this is one of the most recognisable features of a cockney accent, but is considered by many not to be acceptable in standard pronunciation.

Estuary speakers are somewhere between GB and cockney, and their glottal stop usage reflects this. They would use a glottal stop for /t/ in all the places GB speakers do, but they would also use them at the end of a word even when followed by a vowel sound:

This usage of a glottal stop before vowel sounds isn’t confined to London, it‘s pretty common in loads of regional English accents, like in Manchester. In Bristol you’ll hear it as well, we don’t say the ‘t’s at the end normally.

Old fashioned posh speakers might find the glottal stop sounds incorrect to their ears and so they might not think they use it at all for /t/. But they do sometimes, especially when /t/ is followed by a consonant sound. See, I just did it then, and again then. In fact even the poshest of all speakers, Her Majesty The Queen likes the occasional dabble¹: 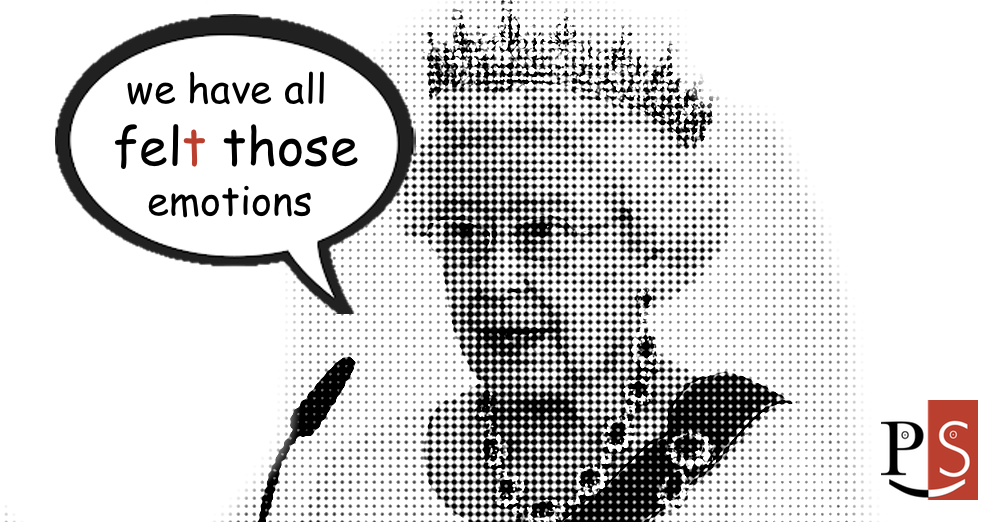 Modern posh is a bit more relaxed, so you’ll certainly hear younger speakers using glottal stops all the time before consonant sounds and occasionally before vowel sounds too. Have a listen to Prince William, who could be crowned ‘king of the glottal stop’ one day:

“I certainly don’t lie awake waiting or hoping for it because it sadly means that my family have moved on and I don’t want that.”²

One of the hardest London underground stations for second language English speakers to pronounce is ‘Tottenham Court Road’ – it’s all those ‘t’s that make it difficult, so the appropriate use of a glottal stop can make it a lot easier. The way to simplify it is to break it into syllables:

Other Uses of Glottal Stops

Although the glottal stop is most noticeable when it replaces /t/, it is also widely used before a stressed vowel sound to add emphasis:

This extends to connected speech where some speakers might use a linking /r/ sound, others put a glottal stop:

Advice for Learners of English

The glottal stop is not a separate sound (phoneme) in English, so you don’t need to use it in order to produce the entire range of English vocabulary. It is, however, a very distinguishable feature of English accents, so learners who are aiming to produce British pronunciation in connected speech need to know how and when to produce it.