Ebook
Brummie – The Accent From Birmingham

Brummie is the accent found in the UK’s second biggest city – Birmingham. It has a strange image among English accents, stereotypically seen as untrustworthy or funny despite its very dry, matter-of-fact tone.

For decades it’s been relatively ignored in the media, but recently the hit BBC series Peaky Blinders brought the city’s accent and colourful history to new international audiences. So what are the features of a Brummie accent? Here are 10 that stand out:

*To listen, use the sound bar at the top of the page.*

Monophthong /iː/ is pronounced as a diphthong starting in the centre of the mouth [əi]:

The same happens when this position appears in -Y endings:

and it’s found in the name of Birmingham’s most famous rock star: 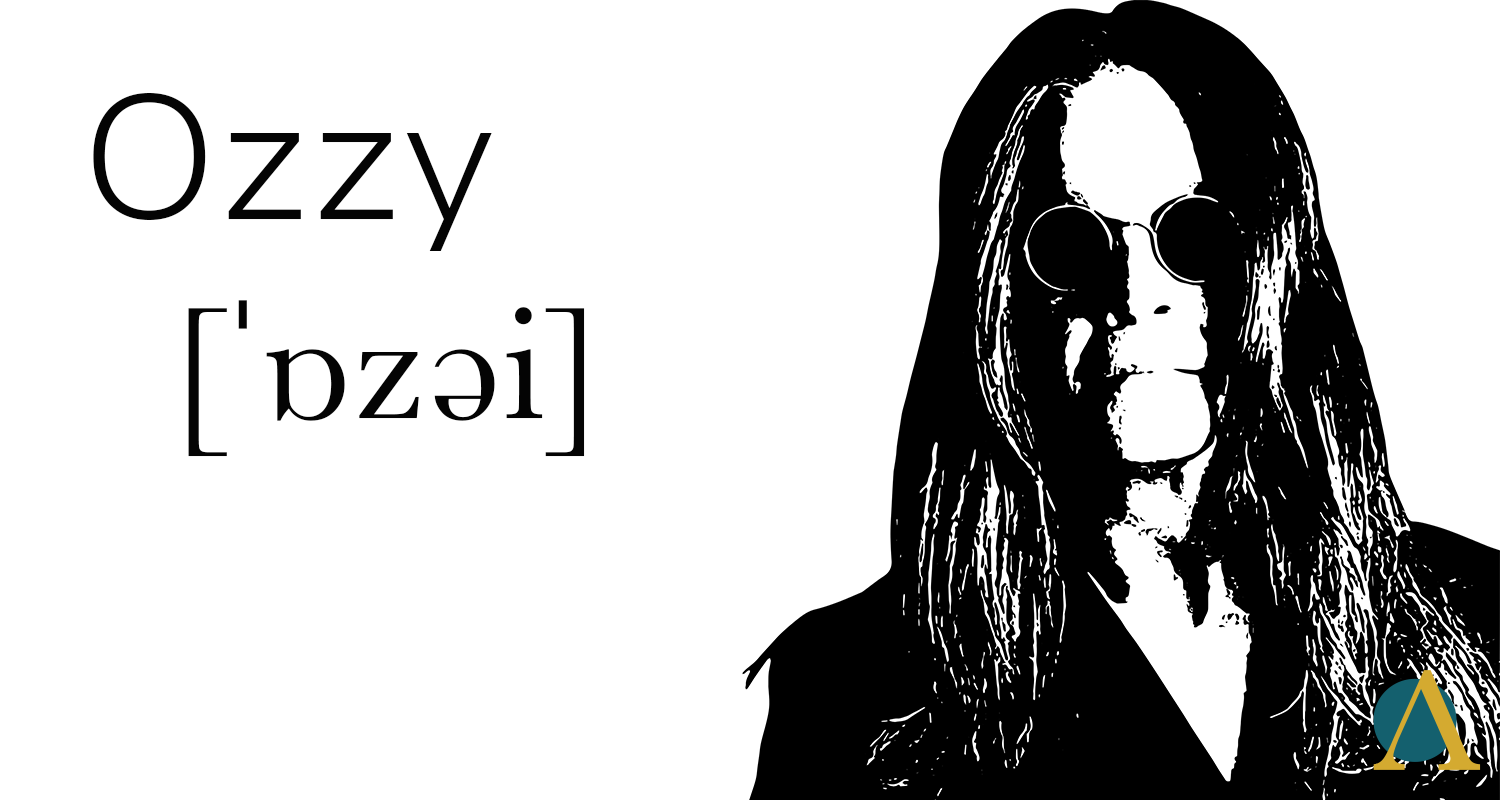 In keeping with northern English accents, /ʌ/ is swapped for /ʊ/:

/eɪ/ starts with the tongue back and the jaw open in Brummie [ɑɪ]:

/aʊ/ doesn’t tend to end in a rounded position in Brummie – [aə] is typical:

Brummies tend to start /əʊ/ with the tongue back and the mouth more open:

The /ʌɪ/ diphthong is very distinctive in Brummie – it’s made with a rounded back vowel at the beginning:

Like Scousers, Brummies may tap their /r/ sounds before vowels:

In a Brummie accent the ‘g’ is pronounced in many NG spellings:

But like most regional accents the g is normally dropped in -ing endings that have been added to a word:

A Note on Brummie Intonation

The melody of Brummie is truly distinctive. It has a monotone nature with long stretches hitting the same note. But when Brummies stress a word, it tends to lengthen considerably, and this can be followed by sharp rises or falls in tone.

THIS IS AN EXAMPLE OF A RISING BRUMMIE TONE

THIS IS AN EXAMPLE OF A FALLING ONE.