Ebook
A Pronunciation Guide to Short ‘a’

A Pronunciation Guide to /a/.

In standard British (GB) English /a/ is made with the tongue to the front of the mouth, and the jaw open, have a go: 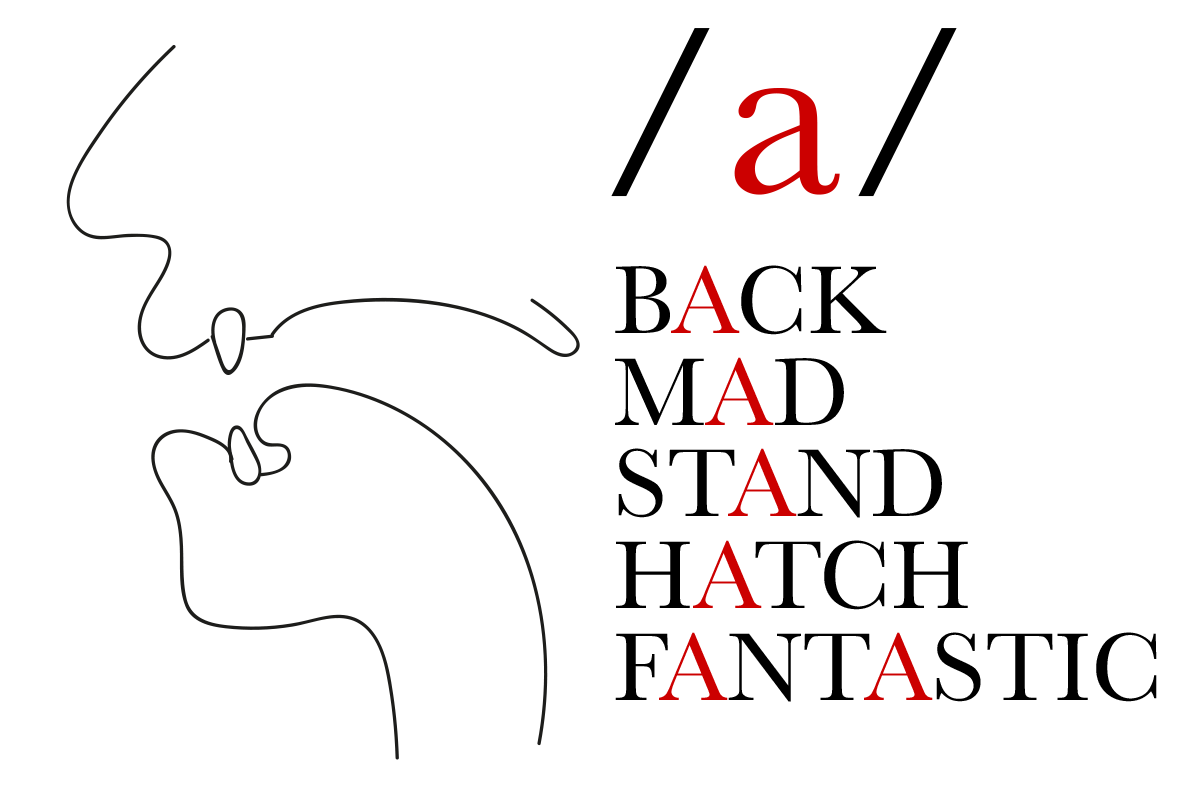 As you can see from the examples, it’s spelt with the letter ‘a’ with a consonant sound after it, though there are a handful of imported words like TIMBRE that are spelt with a different vowel.

/a/ is considered a ‘short vowel’ along with /ɪ, ɛ, ʊ, ʌ, ɒ/ though it is sometimes lengthened in GB English. Some words that end in voiced consonants like BAD, LAND, HAM and RAG are often pronounced [aː].

Long /a/ is also used as an exclamation in English to show terror, or surprise.

It’s what you might say if you were reading a serious pronunciation article about a vowel sound when suddenly a green, multi-eyed, monster jumps out of the page with its tongue sticking out.

Accent Variations of /a/

In Cockney /a/ is pronounced with the jaw less open [ɛ]: HAND, FAT, PACK, BAD: 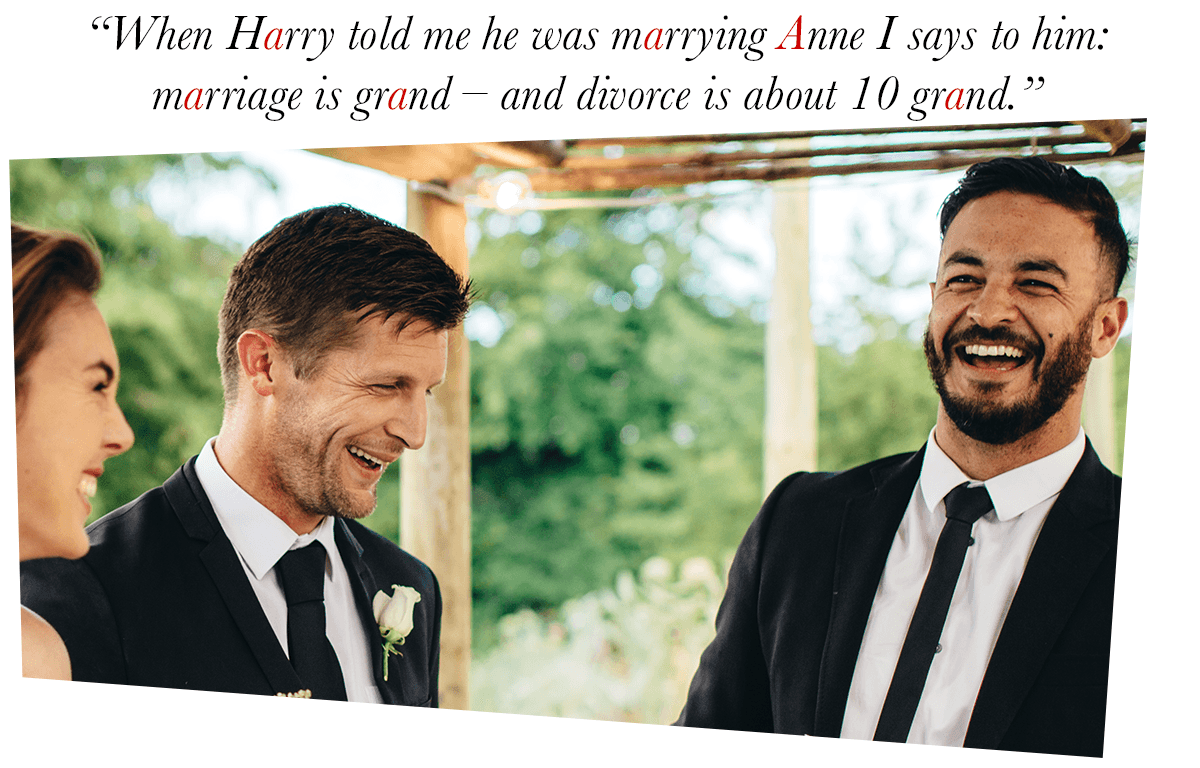 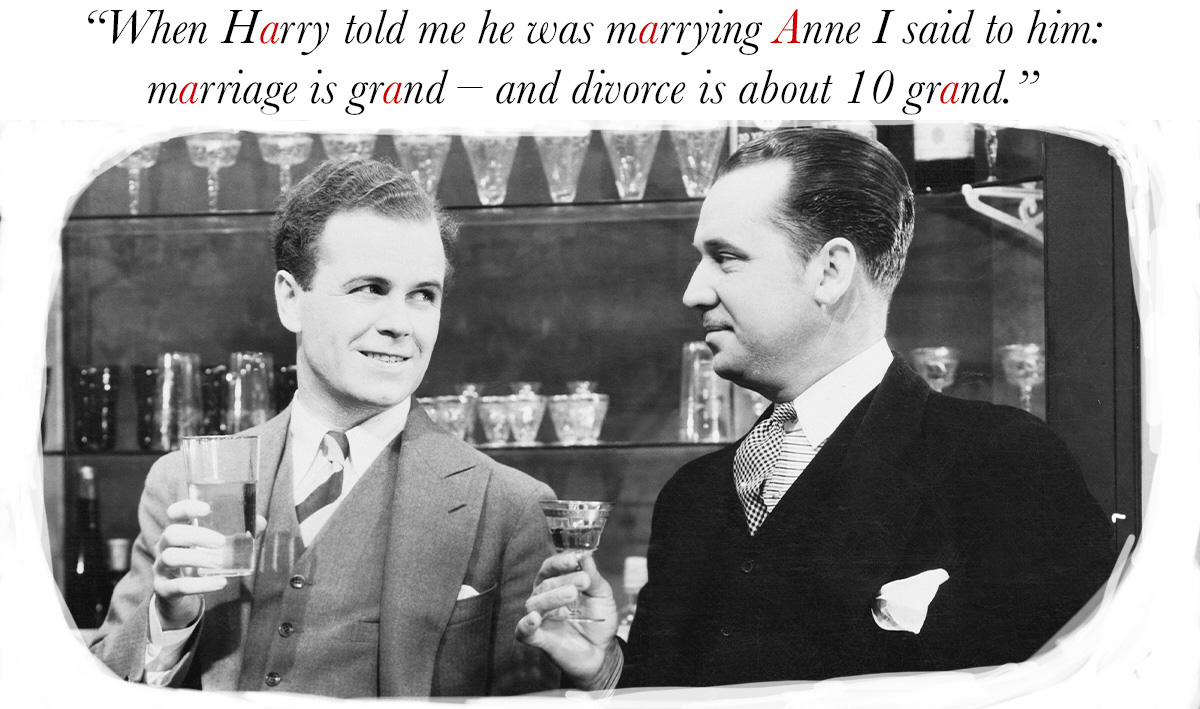 In West Country accents /a/ can be heard even longer and more open than in GB: 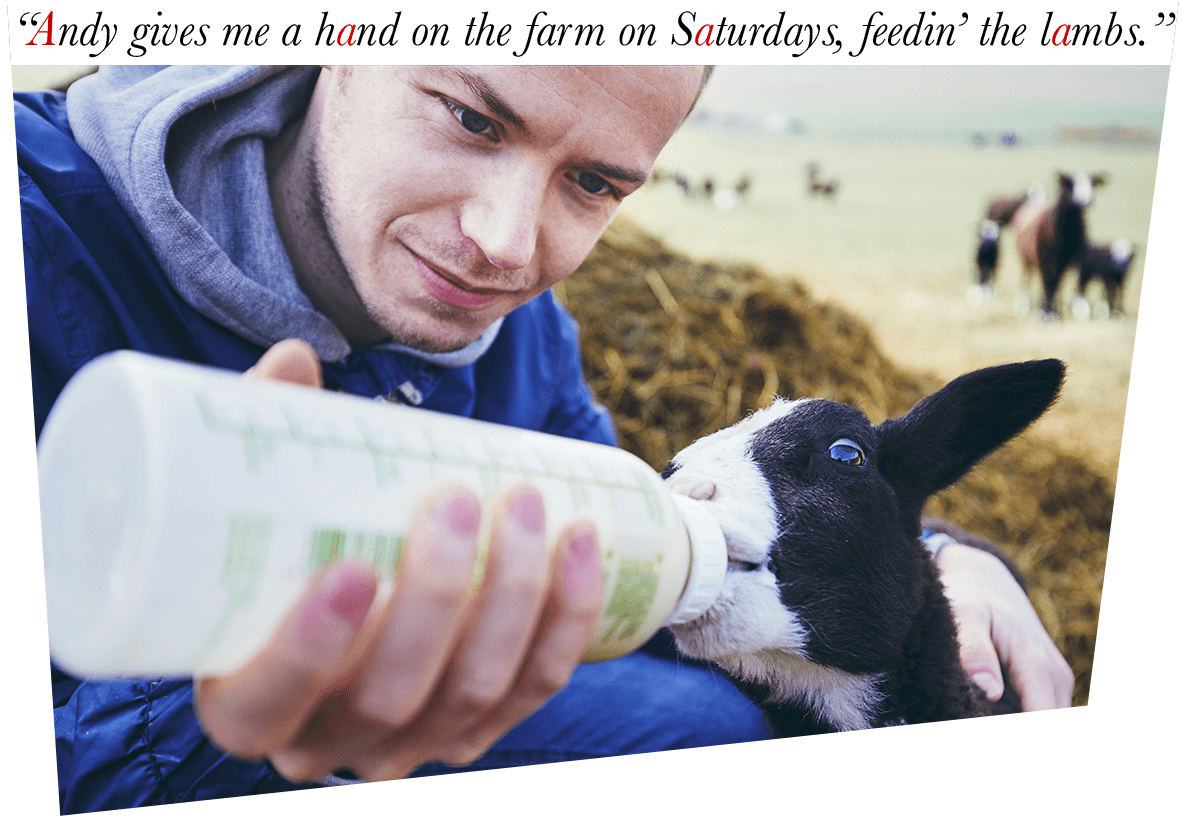 Many northern accents including Scouse use the /a/ mouth position for both short and long ‘a’, so in word pairs like CAT/CART, LAD/LARD and PAM/PALM, the only difference is the length: 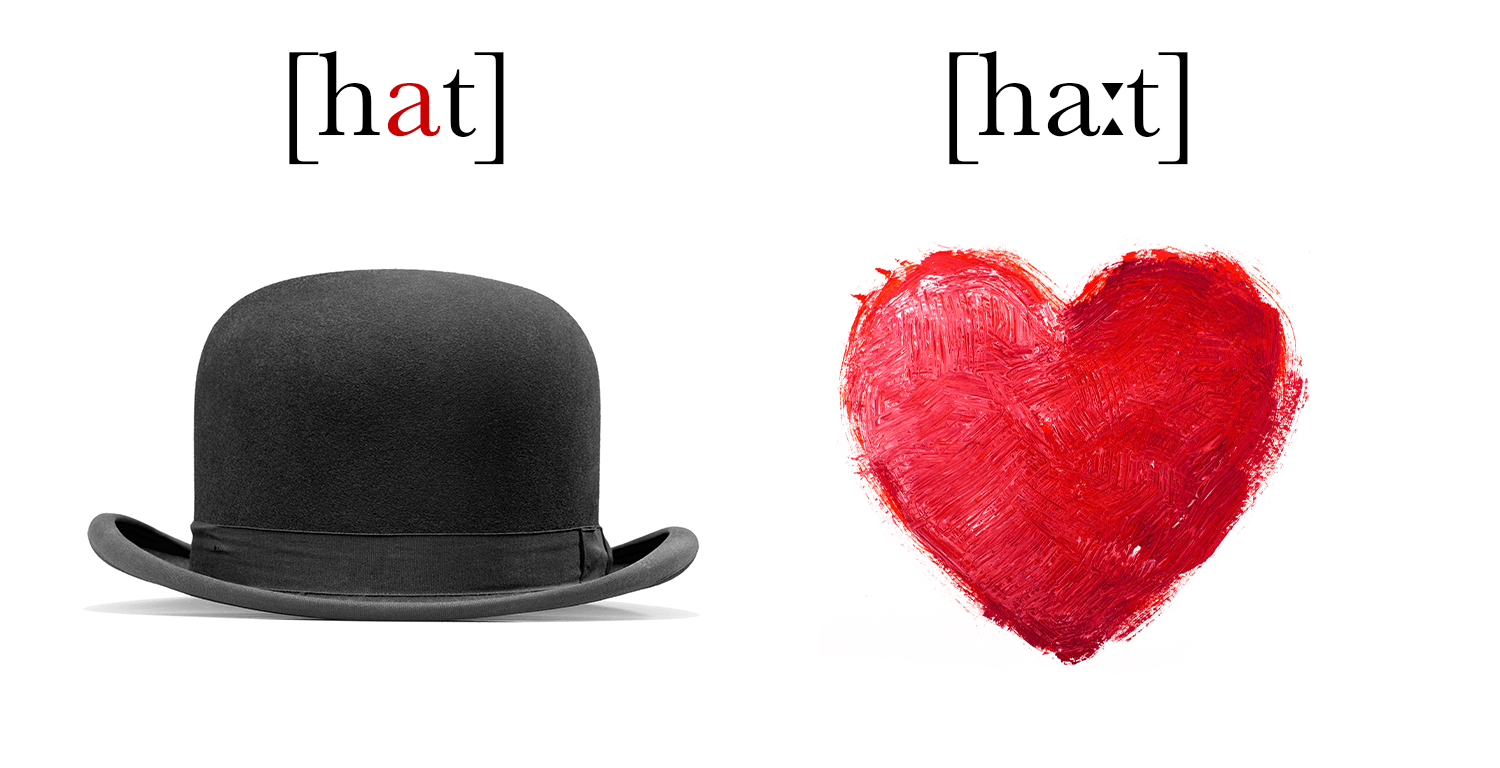 If you listen to BBC broadcasts from the 1950s, you might notice that this sound is closer to /ɛ/ so BAT sounds a bit like BET. You will still hear this in some older speakers today like the Queen, but very rarely on the wireless. 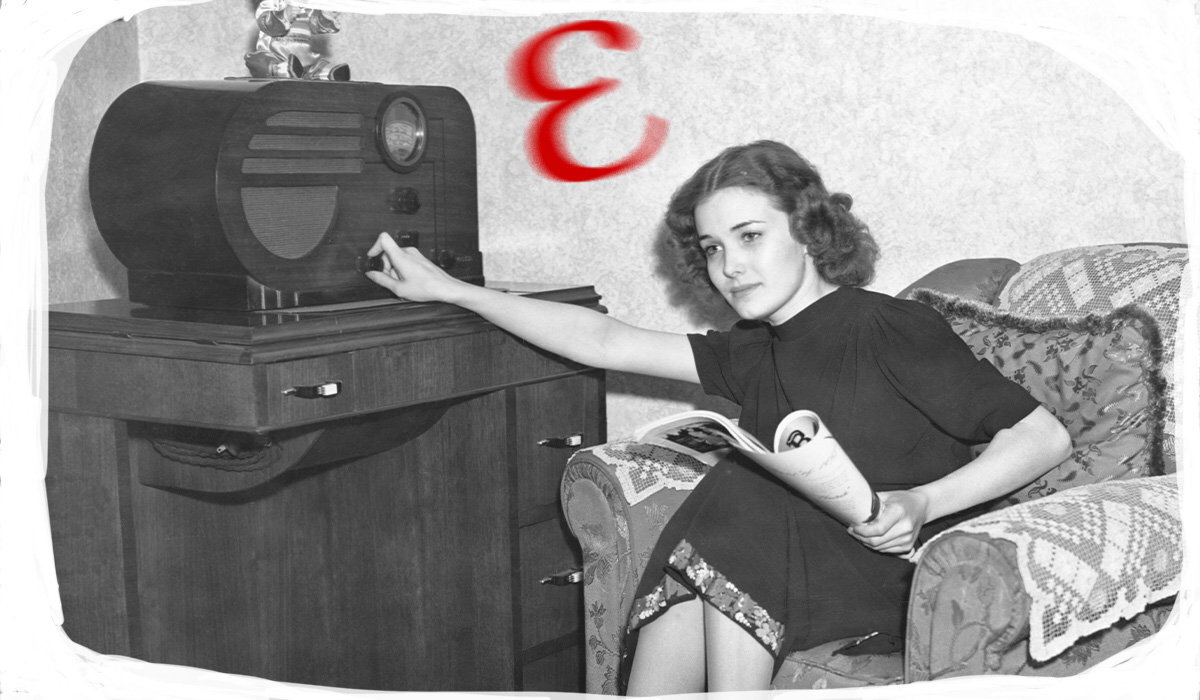 In southern English accents a change gradually appeared from the 17th century where some common /a/ words became long /ɑː/, such as GLASS, LAUGH and CAN’T.

The change did not occur in northern accents, so they maintain the short /a/: /glas, laf, kant/. The variation is known as the TRAP-BATH split and remains one of the key differences between northern and southern accents in England today.

Tips for Learning /a/ 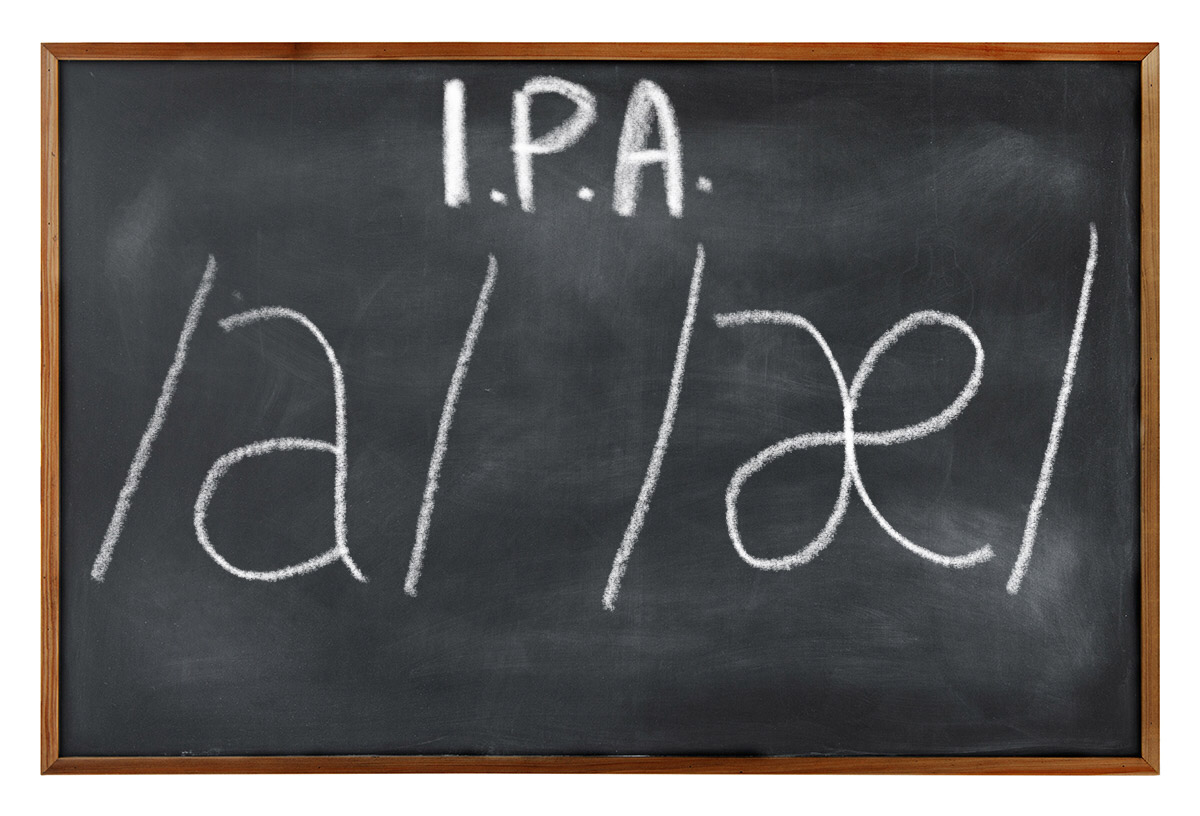 Short English ‘a’ is phonemically transcribed as /a/ in some dictionaries and /æ/ in others. The sound itself is not different, it simply depends on the system the author has chosen.

At Pronunciation Studio, we changed from /æ/ to /a/ in the 2018 edition of our IPA chart and course book with the aim of keeping the chart as easy to approach as possible for those who are new to learning English sounds.

/a/ can be a difficult mouth position for learners, as most languages do not have a sound that is as open and front as this. The common error is for /a/ in BAT to merge with /ɛ/ in BET or /ʌ/ in BUT.

To see if you’re getting it right, say these sounds and words, you should hear a clear difference in each column: 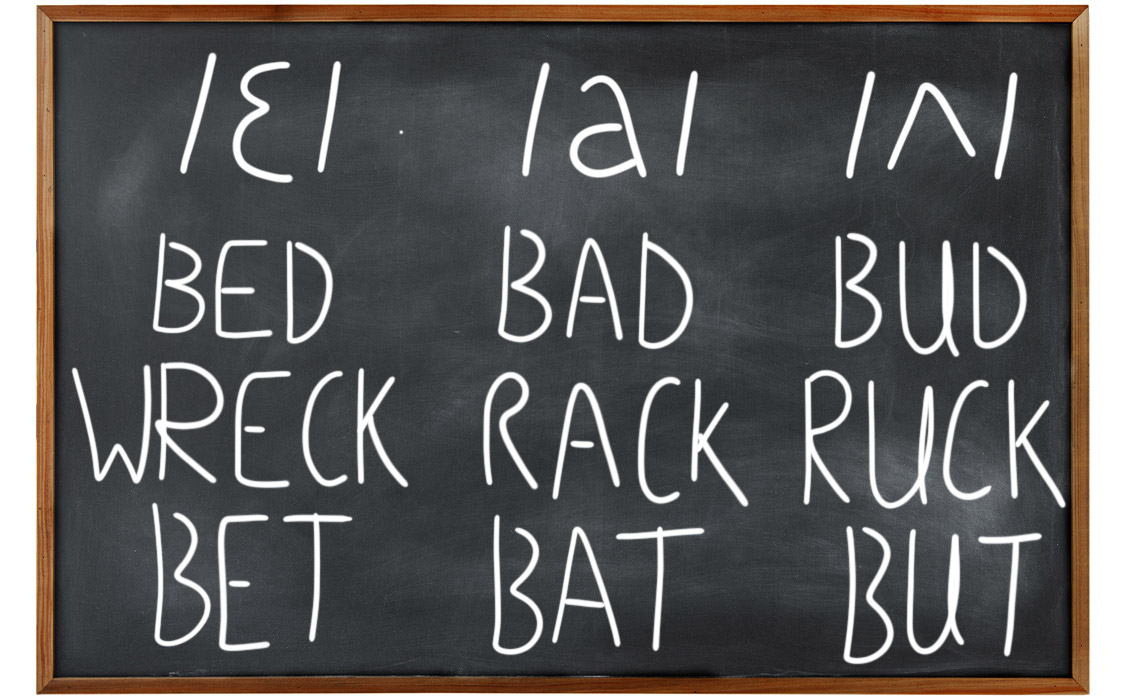 If the sound is proving difficult, a route that often works for learners is to start at mid-open /ɛ/ gradually opening the jaw to /a/ making sure the tongue does not pull back as the jaw opens. Then practise minimal pairs with /ɛ/: 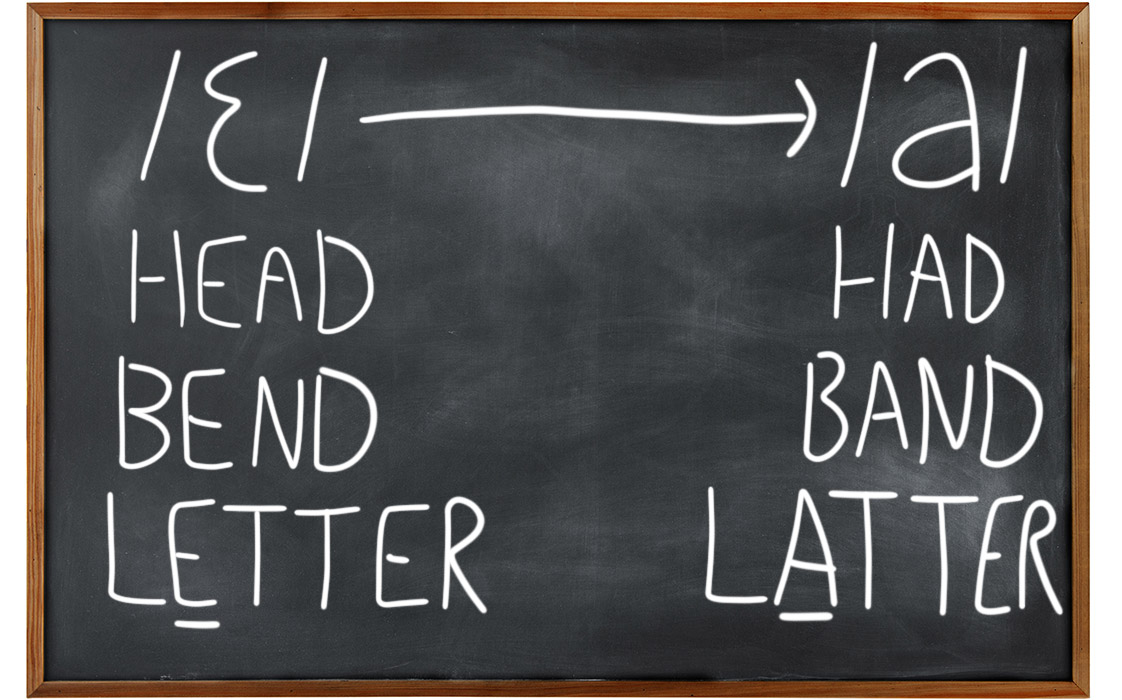