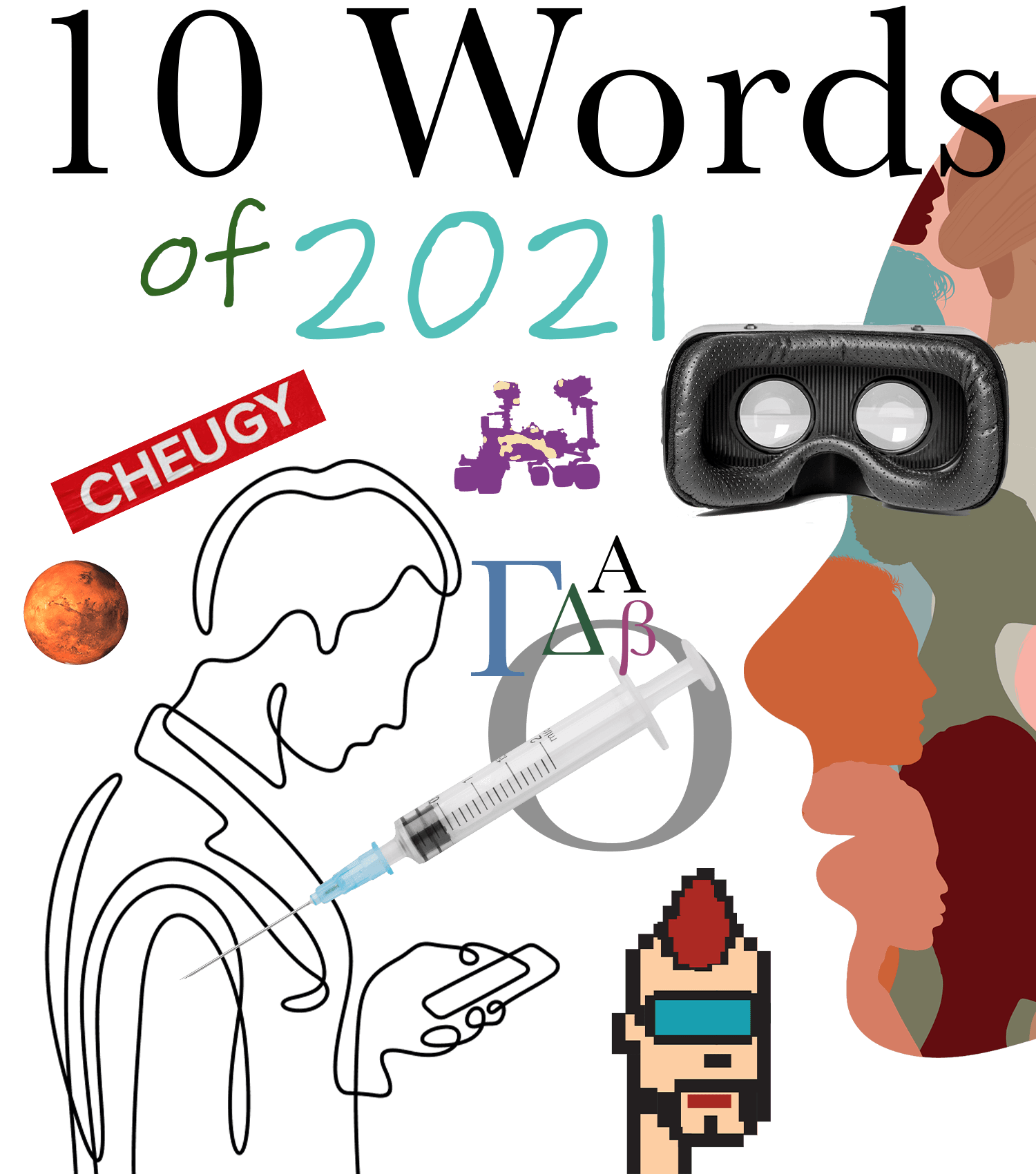 2021 saw the world trying to cope with an ongoing pandemic, social injustice and the Greek alphabet. Meanwhile digital art sold for millions of dollars, we explored Mars, Facebook went Meta and many people took vaxxies. Here’s our pick of the year’s most important words:

With plenty of problems on planet earth to deal with, it’s easy to forget that 2021 saw the first collection of Martian rock by NASA’s Mars rover, the aptly named but difficult to pronounce: PERSEVERANCE.

DO YOU TRY A BIT TOO HARD?

DO YOU SEND MINION GIFS?

DO YOU HAVE FEEL GOOD SLOGANS LIKE “LIVE, LOVE, LAUGH” AND “KEEP CALM AND…” ON YOUR WALLS?

There’s an adjective to describe you – CHEUGY (the first bit is pronounced CHEW).

*NOTE: many CHEUGS are proud of their slightly out of date style. 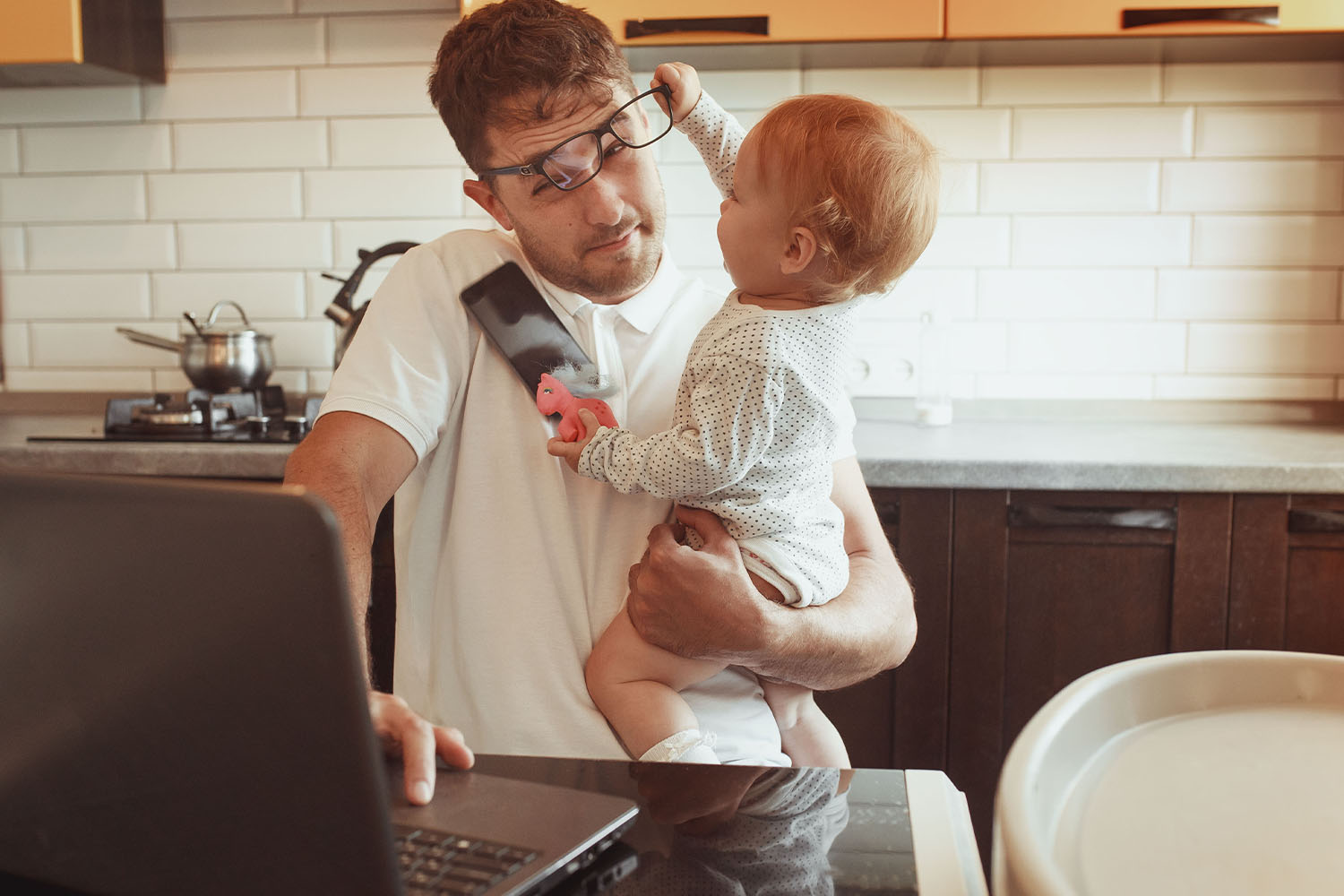 If 2020 was the year of WFH (Work From Home), 2021 was all about HYBRID WORKING. Time in the office seamlessly combined with time at home. Bliss! 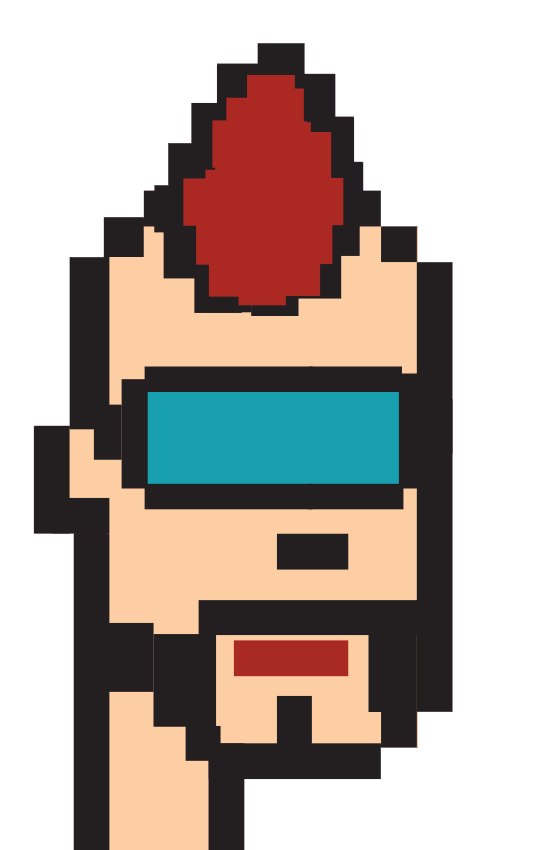 Possibly the hardest entry to define, but the easiest to pronounce on this year’s list is NFT. It stands for Non Fungible Token. Essentially it is the unique rights to a digital work of art – so whilst you can easily copy a digital work, only one person is listed on a blockchain as the owner of the piece. And it can be a seriously expensive business – this year several cryptopunks sold for millions of dollars, and a work by Beeple went for $69.3 million (or 42,329.453 Ether in cryptocurrency).

In 2021 Facebook announced that it will spend billions on tackling online extremism, bullying, conspiracy theories and discrimination.

Sorry, I’ll take my virtual reality glasses off. Back in the real world:

In 2021 Facebook announced that it will spend billions on changing its name to Meta, and creating a METAVERSE. Neither a new word or a new concept – a metaverse is essentially a virtual reality world where you can meet people. 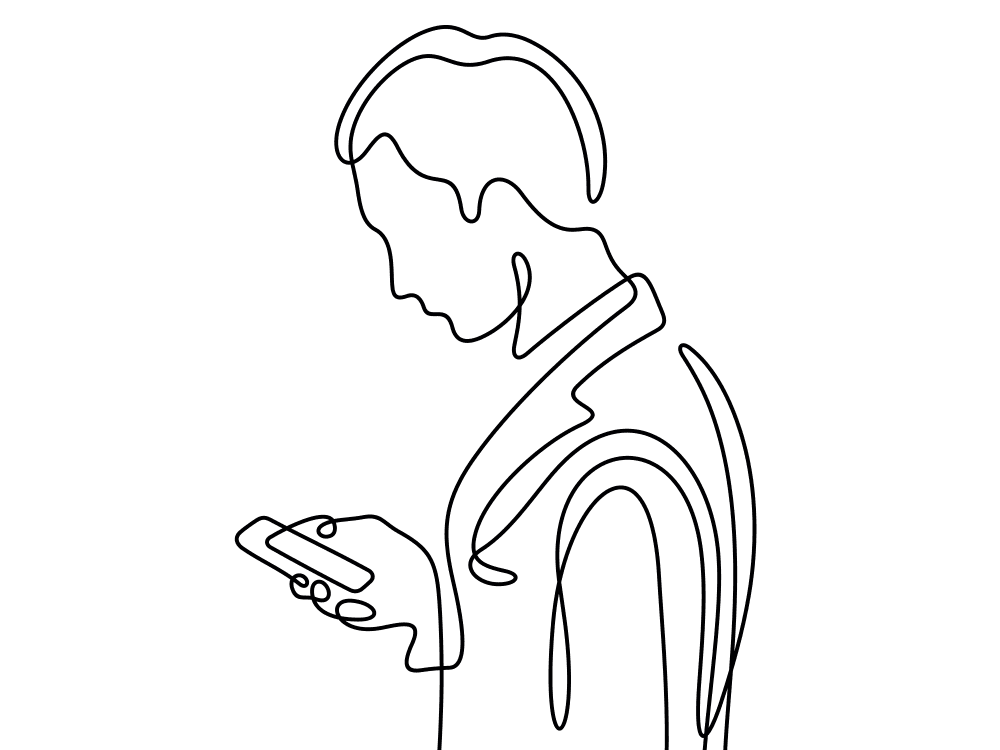 Who knew that a pandemic could spread to smartphones? But in 2021 it did, and as devices across the UK made annoying noises that indicated their owners should self-isolate, the PINGDEMIC began.

In an unequal world, ALLYSHIP describes the support of marginalised or minority groups by those who are not members of the group.

PERFORMATIVE ALLYSHIP is when those with privilege show off their amazing levels of solidarity without actually doing anything to help at all.

2021 was the year of the vaccine rollout (or strollout in Australia) and with it came a highly versatile little word: VAX. Used as a noun it means VACCINE, as a verb it’s VACCINATE.

VAX also formed compounds and more new words: DOUBLE-VAXXED, ANTI-VAX, and possibly the most cringeworthy – VAXXIE, which is a selfie taken around the time you get your vaccination. 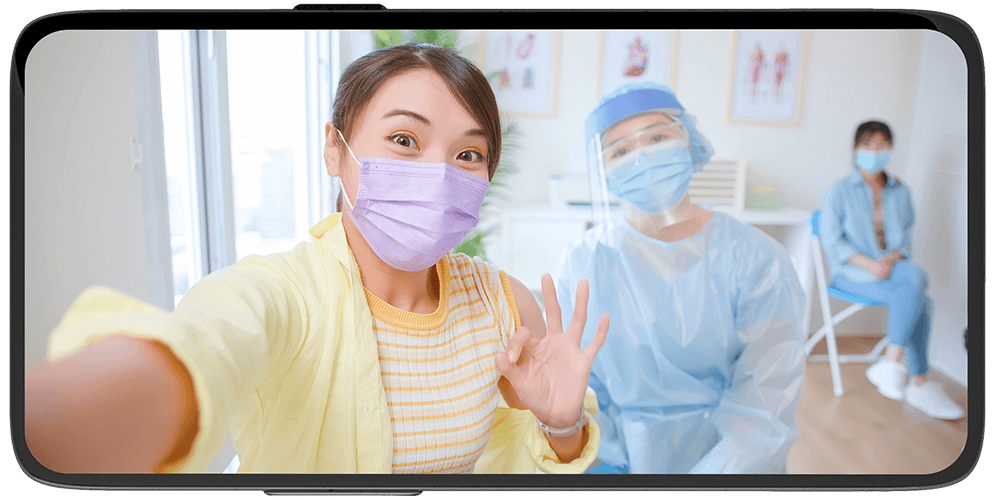 In a world dominated by restrictions, language that tears up the rule book is a welcome, even beautiful development. Neopronouns can break away from gender specific words like ‘she’ and ‘he’, making them popular with some non-binary people. There isn’t a consensus on how to pronounce many of these words, so here are some NEOPRONOUN sets in writing (THEY is used for reference):

In an effort to avoid possibly discriminatory phrases like “The Kent Variant” or “The Indian Variant”, 2021 saw the introduction of Greek names for COVID variants of concern:

were fairly easy to pronounce in English.

Then in November came a pronunciation variant of concern named after the 15th letter of the Greek alphabet: 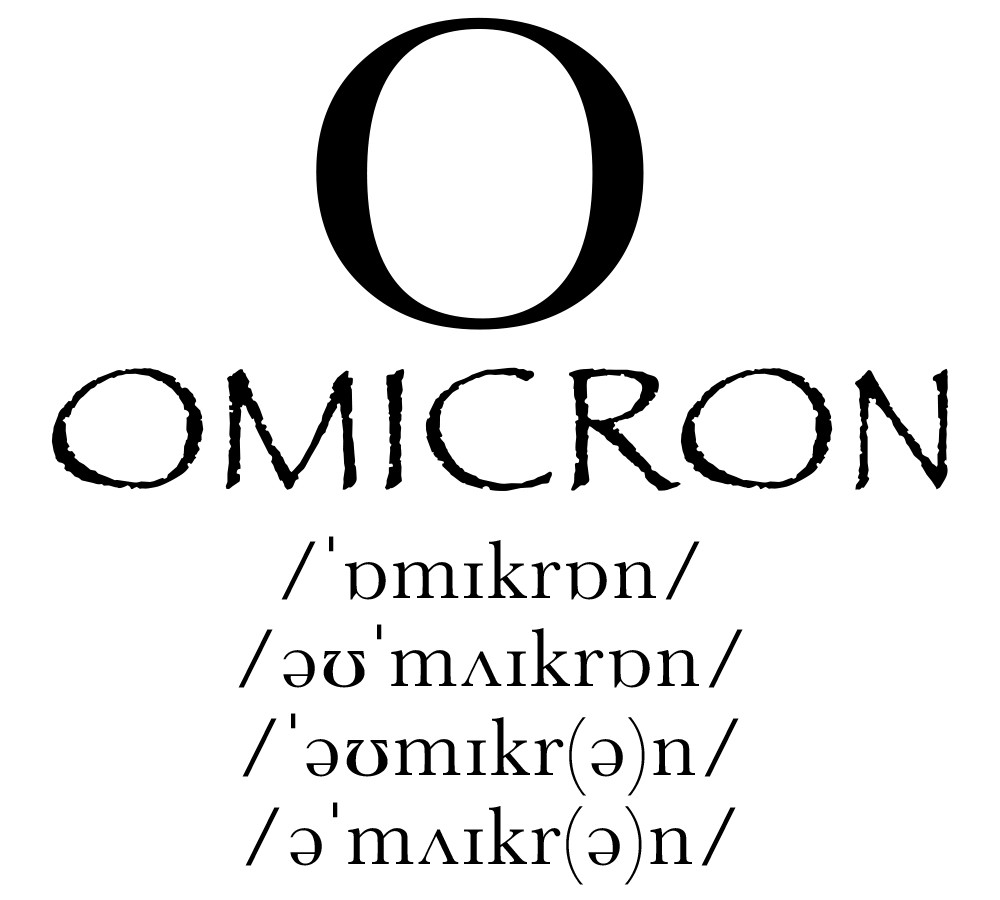 … and the problems began.

The first issue was where to place the stress – the British dictionaries indicated second syllable stress /əʊˈmʌɪkrɒn/ but nobody seemed to do that instinctively. First syllable stress /ˈɒmɪkrɒn/ being the clear favourite of most scientists and presenters.

The second ambiguity was found in the vowel sounds – is the first O pronounced with a diphthong /əʊ/, a monophthong /ɒ/ or even a schwa /ə/? Similarly, at the end of the word, is the ON pronounced /ən/ or /ɒn/?

And to further add to the drama, both /ɒ/ and /əʊ/ are pronounced differently in American English giving us /ˈɑmɪkrɑn/ and /ˈoʊmɪkrɑn/.

It also became clear that some people were mysteriously adding /n/, presumably because the only similar words in English are things like OMNIPRESENT or OMNIPOTENT giving us /ˈɒmnikrɒn/ or /ˈɒmni/ for short.

When you combine all these variants (whether you believe them to be correct or not) it gives us at least ten pronunciations of one three syllable word. So OMICRON has taught the world a very important lesson in 2021: a word’s pronunciation is defined by how people say it, not how people say people should say it! Or in other words:

THERE IS NO SUCH THING AS A PRONUNCIATION VARIANT OF CONCERN!