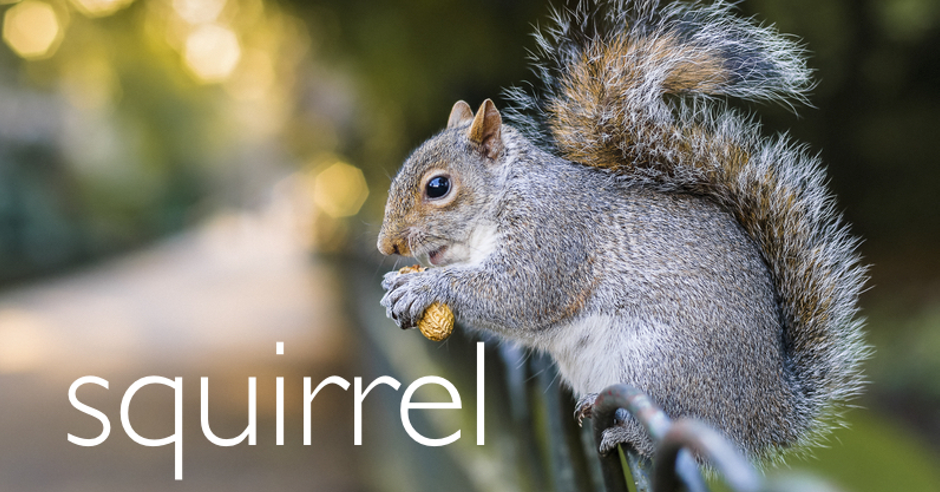 Here at Pronunciation Studio we are the first to admit that English spelling can be very strange sometimes. Unfortunately some very common words are spelt very strangely, so here is our list of 10 of the worst offending examples and a guide to how to pronounce them.

The first ‘l’ in this word is silent. Neither ‘o’ should be pronounced with rounded lips.

Don’t try to pronounce all the vowels in the spelling in this word. Pronounce ‘queue’ the same way as the letter ‘q’ or ‘cue’ as in the stick used for playing snooker.

Genuinely
I genuinely doubt that.

Here is another example of the spelling rule seen in mortgage! There is also a secret /w/ sound that needs to be pronounced.

Language
How many languages do you speak?

The consonant cluster ‘squi’ is not common but can be quite tricky to pronounce. Try practising saying the two syllables (/skwɪ/ and /rəɫ/ ) separately first and then try putting them together.

This word should not be pronounced in the same way as ‘but’. Instead, the first syllable should rhyme with ‘put’.

Butcher
My butcher is fantastic.

Pronounce the ‘o’ as a schwa in this word, rather than a more rounded vowel.

Epitome
This is the epitome of Picasso’s work.

There is no pronounced /h/ in ‘yoghurt’. Pronounce the end with a schwa and a /t/ sound.